Skipper Sergio Ramos has insisted he wants to see out his contract at Real Madrid after dismissing claims he was keen to leave for China on a free transfer.

The 33-year-old defender held a press conference on Thursday afternoon in which he signalled his intention to go out on a high after a disappointing end to the 2018-19 season at the Bernabeu.

He told reporters: "I want to reiterate that I want to finish my contract here at the club in the best way possible. We've had an indifferent season, we want to put that behind us and we want to go on and do great things.

"I want to leave this club successful and I hope to have many more years here at the club.

"Some players haven't been able to leave triumphantly, but I know that I want to, I would like to after giving so much here.

"Let's see what happens. Perhaps some youngsters come through and they push me out. 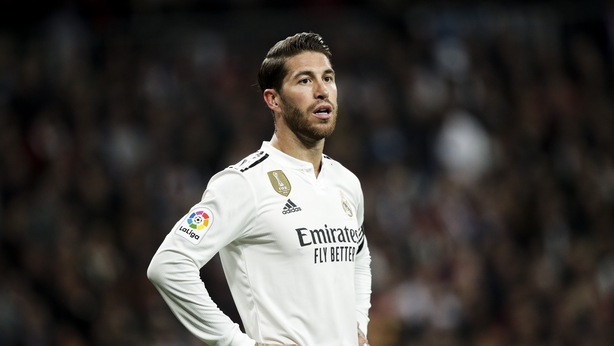 "You see players who are icons in other teams in England and Italy, [Frank] Lampard, [Steven] Gerrard, these kind of players. They try to leave at the very top and that's what I want to do as well."

Ramos admitted that there had been an offer from China, and that things between he and club president Florentino Perez could have been handled better.

He said: "Our relationship has always been very good, like father and son - but who doesn't have an argument with their father now and again?

"We maybe should have had it face-to-face and not let third parties get involved, but that's in the past.

"But that's not the case and I have never, ever thought about going off to China."

Ramos, who has been at Real for almost 14 years, was also asked about Eden Hazard.

The Belgian playmaker, who scored twice for Chelsea in Wednesday night's 4-1 Europa League final victory over Arsenal in Baku, has been linked with a move to the Bernabeu this summer.

He said: "Hazard is a great player. He is top and I think he would be a great addition to Real Madrid. But I don't know if he's coming.

"I don't know what the situation is at the moment, but he could add a lot to this club." 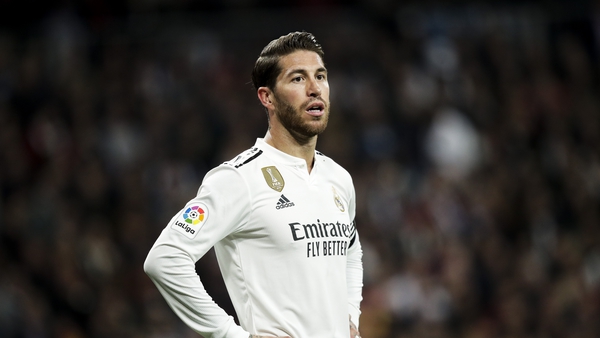