Republic of Ireland U19 international Conor Masterson is to leave Liverpool this summer when his contract expires.

The centre-back has been at the club for seven years and despite being named on the bench on three occasions, most notably in last year’s Champions League quarter-final with Manchester City, the 20-year-old never made a first-team experience and is to leave when his contract expires next month.

Manager Jurgen Klopp has spoken of his admiration for Masterson, who joined the club from Lucan United in 2012, after a string of impressive performances at U18 and U23 level.

The defender signed a new deal with the club last June, but injuries have hampered his progress and has slipped down the pecking order.

Masterson has made 10 appearances this term for Liverpool U23s. 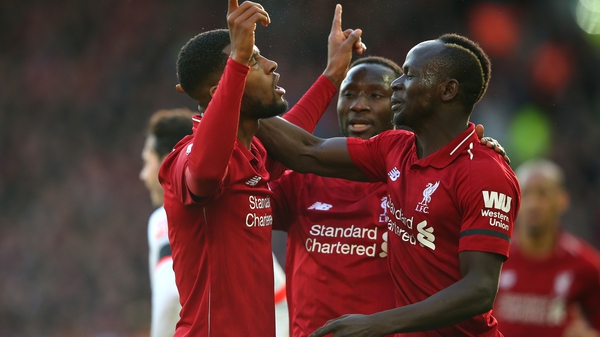