Norwich City sealed promotion to the Premier League with a 2-1 win over Blackburn Rovers in the Championship, while Sheffield United are on the brink of joining them after a 2-0 victory over Ipswich Town.

Norwich needed just a point to be sure of a return to the English top flight after a three-year absence, but goals from Marco Stiepermann and Mario Vrancic were enough to secure all three, sending Norwich back to the top of the standings. 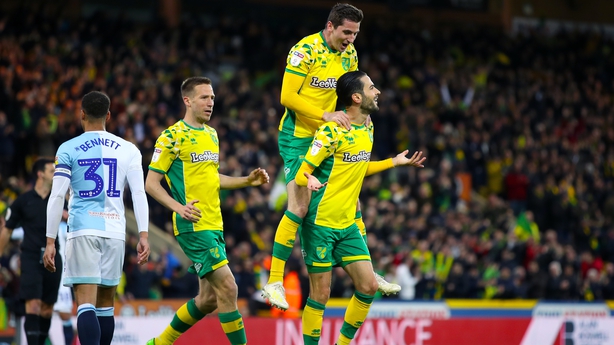 Norwich are nine points clear of Leeds United -- who have two games left to play -- in third, while Sheffield United are six clear of Leeds after goals from Scott Hogan and Jack O'Connell helped them secure a third successive win.

Sheffield United's far superior goal difference to Leeds' (13) means it would take a monumental turnaround to deny them a return to the Premier League after 12 years. 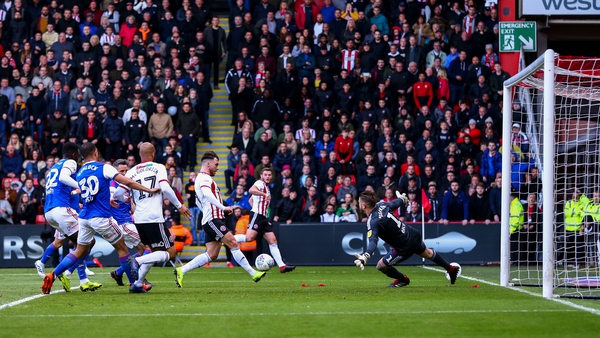