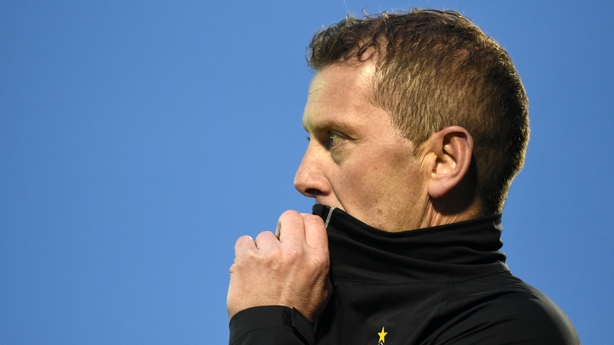 There is huge pressure on Dundalk after two defeats, falling 13 points behind Shamrock Rovers as they play the first of two games in hand.

Not many would have predicted Bohemians would be the side in the second place at this point of the season. This is a big test of their credentials but it's a great scenario for them. All the eyes are on the home side.

Dundalk: Robbie Benson is ruled out with a broken leg once more while Patrick McEleney has stepped up his recovery from a broken metatarsal but isn’t ready to return to action just yet.

Chris Shields is also not ready for a return and Sean Murray joins the injured list after being substituted in Sligo. Sean Hoare will undergo a late fitness test.

Bohemians: Rob Cornwall returns from suspension while Cristian Magerusan remains out with a cruciate injury.

"We have a game to rectify thing against Bohemians. They have had a fantastic start to the season. They are on a high at the moment.

"They will be tough for us and they will be confident coming to Oriel but we want to get back to winning ways, we have been good at home and the aim for Monday is to get the three points. "

"Irrespective of Dundalk’s current form, Oriel Park is a very hard place to go to. They are league and cup champions for a reason.

"I can’t remember the last time Dundalk lost twice in a row so they will want to right that." 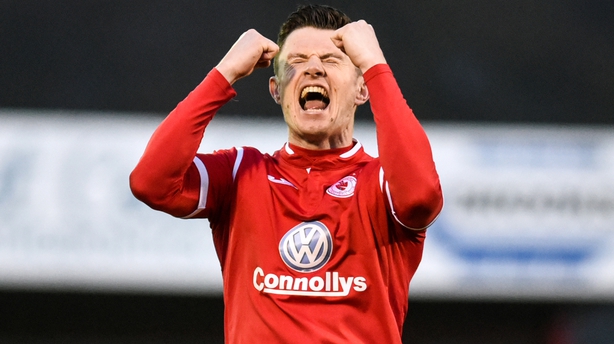 Sligo Rovers caused a huge upset last Friday by beating Dundalk and both these sides will fancy themselves this evening. The quirks of the fixture calendar, coupled with this being a rescheduled game, means these sides will play three times in five weeks.

Sligo are finishing a run of three home games tonight, with Waterford ending three matches on the road. The Blues suffered two defeats in Dublin and will be desperate to come away with something.

Sligo Rovers: Romeo Parkes is doubtful with a hamstring problem while Regan Donelon (illness)  missed Friday’s game but is recuperating so he too could feature. A decision on both will be made on Monday.

Waterford: Kenny Browne misses out again, he is continuing his recovery from injury.

"The lads played really well on Friday. There was great commitment from them all. I thought we deserved it over the 90 minutes.

"I was delighted for them all as well because they have all been putting in a serious shift in training as well and we had been under-achieving in results.

"We just have to push on now and see if we can get something on Monday.

"We are going to regroup and we need everyone to stick together like we’re doing. We’re not panicking. We all want results, but we need to keep our heads, and work to help players hit form." 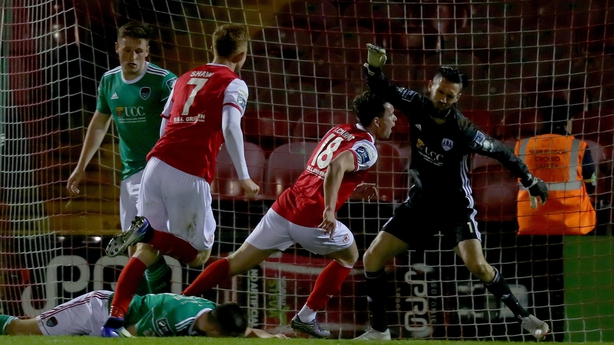 This is a very intriguing fixture as the early stages of the league have gone against predictions. St Patrick's Athletic were expected to be title challengers but only now are they finding form.

A win over Dundalk and Dean Clarke's late goal has them up and running. Derry City were expected to be slow starters, yet now find themselves inside the top three on 17 points.

Declan Devine has proved himself a shrewd operator so far as they chase a sixth win of the season and back to back victories in the capital.

St Patrick’s Athletic: Pats are with Mikey Drennan and Dave Webster through suspension.

"Derry have made a good start to the league campaign and picked up a good three points away to UCD on Friday. They will travel back down to Dublin to face us and will be confident.

"Declan Devine is back with them this year and they have a very talented group of young players who will pose us problems."

"It's very early days, there's nobody getting carried away. We know that there's going to be stern tests ahead.

"We go into a period now in the league where we've got to go away to St Pats, we've got to play Shamrock Rovers, we play Cork and Bohemians, we go away to Dundalk. So all these games have got to be treated on their merit.

"It is difficult to sustain, but it's absolutely brilliant to be involved in. Players prefer to get the games, we're down a lot of bodies, but so be it. There's going to be twists and turns, and there'll be more surprising results as this league gathers pace.

"We're playing a really talented side that can cause a lot of teams problems. We'll try to get something from the Pats game." 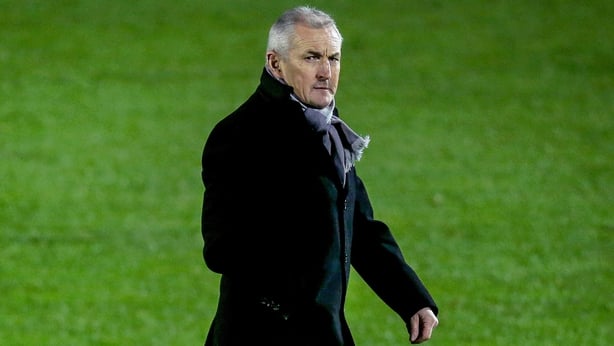 The last-minute concession to St Pat's was a hammer blow to Cork and added to their worries after a poor first series of games.

Make no mistake, this is a difficult task for Caulfield this year with budget cuts and a vastly more inexperienced side as a result.

Striker Liam Nash departed in odd circumstances after the game on Friday which hasn't helped matters. This is a must-win match given the four sides above City are playing each other.

UCD were brought back to earth with defeat to Derry, but they will ebb and flow throughout the season and can beat any side in the division.

Cork City Karl Sheppard and Alan Bennett are both doubtful, while Dáire O’Connor and Colm Horgan remain sidelined. Cian Murphy will also miss out after going off injured after an impressive first league start on Friday, but James Tilley returns from suspension.

"I can't argue with the majority of how we're playing. I think because we've such a small squad, and because we're so young, when we only have nine players at it, we haven't got the results.

"When we have all eleven at it we've done well, and we've got the wins that we needed. It takes everybody to perform for us to get something out of the games.

"We went into the game against Derry thinking we could win it, and it'll be the same on Monday. There's full confidence in that squad of going and getting wins."

"Our performance the other night against Pat’s was quite good up to about 75-80 minutes, but we were disappointed to give away the late goal.

"We have to take the positives out of that performance; we created a lot of chances, but didn’t take them, so we will work on that. We felt we did enough to win the game, but we didn’t get the second goal and kill it off.

"We know it will be a difficult game in UCD, but we are going up there looking for the three points. UCD are incredibly fit, they like to switch the play and keep the pitch big. That said, there are areas we have looked at where we feel we can exploit them, but we have to take our chances when we get them."