Alan Judge’s Ipswich Town are marooned at the foot of the Championship and the 30-year-old has just five international caps to his name, but the Dubliner is playing with a pep in his step.

The midfielder is among those hoping to catch Mick McCarthy’s eye this week in training, before lowly Gibraltar provide the opposition ahead of the manager's first game back in charge.

Considering the journey Judge has been on since his international bow almost four years ago, it’s understandable that simply being back in the fold is a huge positive.

In March 2016, Judge made his debut in a 1-0 win over Switzerland, just rewards for a stellar campaign for Brentford.

Less than two months later, a very poor tackle by Luke Hyam (for which he was only shown a yellow card) of his future employers Ipswich Town resulted in a multiple leg fracture.

The following season was a complete write-off and Judge only returned in January 2018. He added another four more caps, plus a goal against USA last summer, but at club level, things simply weren’t the same.

In the New Year, he made the move to Portman Road and, despite the club's struggles, things are looking much sunnier for the former Blackburn man.

"If you would have said a few months ago would I be in this position? Maybe not," he told RTÉ Sport when asked about his significant time on the sidelines.

"I had a hard two and a half years. I got back fit and then I’m back on the bench [at Brentford], but that’s the way it goes. The chance came up to go to Ipswich and play every week and there was no way I was going to turn that down.

"I know Ipswich are bottom of the league, but I just enjoy every minute. I feel that’s the reason I am here and... I’m just a goal away from getting to that form."

Since the Republic of Ireland squad gathered earlier this week, Judge says there is a feeling that the slate has been wiped clean, and everyone is in contention for a starting berth at Victoria Stadium on Saturday (kick-off 5pm) and at home to Georgia the following Tuesday. 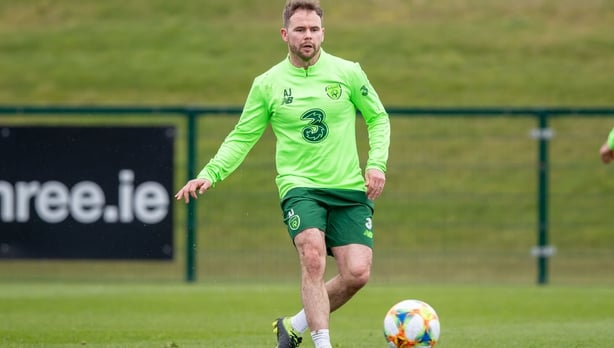 The Dubliner joined the Tractor Boys initially until the end of the season with an option for a further 12 months, but with relegation looking an increasingly likely prospect, would he be prepared to drop down to the third tier of English football?

"I’m extremely happy there," he said, confirming he has held talks with manager Paul Lambert and the club about extending his stay.

"Mick told me I would when I first spoke to him about going there. I’ve had enough time not playing.

"If I have to have a year in League One, get up straight away, I’ll look at that."

With Wes Hoolahan retired and the final days of the Martin O’Neill reign marked by dour displays, Irish fans are crying out for a creative spark in the attacking third. Does Judge feel he could play the 'Wessi' role? 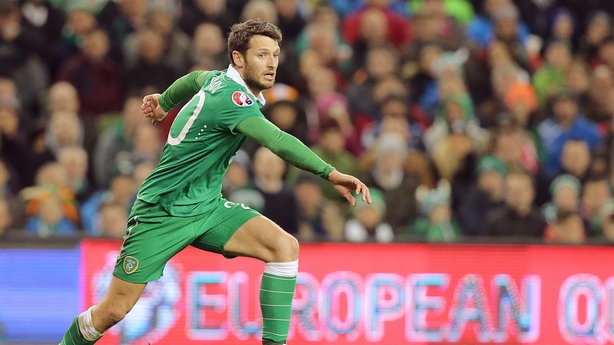 "Well we’re both small," he laughed. "It’s good to be compared to Wes.

"We’re a little different in certain things. If I can do anything compared to Wes when he played with Ireland, I’d be delighted."

After a rocky road, Judge is delighted with his football life in general. 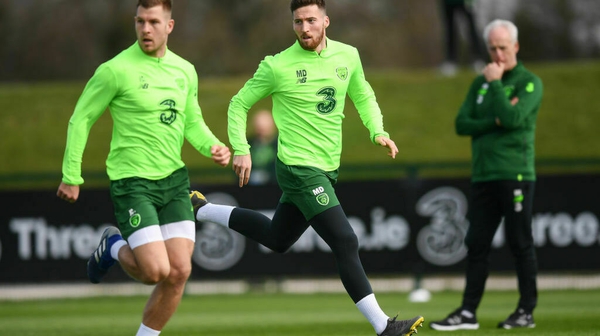