Republic of Ireland Under-21 manager Stephen Kenny has named Spurs striker Troy Parrott and Liverpool defender Conor Masterson in his 23-man squad for the European Championships qualifier against Luxembourg.

Kelleher is part of the Liverpool squad in Munich for tonight's Champions League tie with Bayern, while fellow goalkeeper Banuzu made his first start for City Under-18s last month after moving from Shamrock Rovers last summer.

Parrott is eligible for the Under-17 Championships in May, but after progressing through the ranks at White Hart Lane, is likely to feature next week. 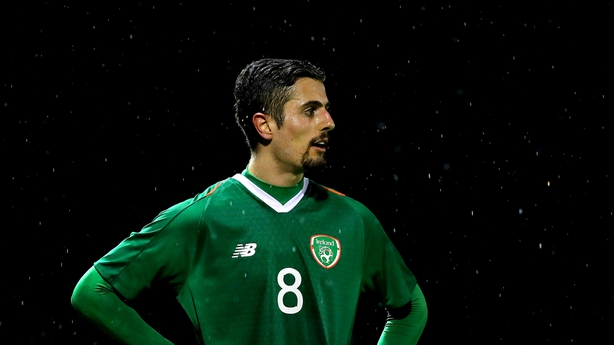 Simon Power, currently on loan at Dutch second tier side FC Dordrecht from Norwich City, and Connor Ronan, who plays for Slovakian side FC DAC 1904 on loan from Wolverhampton Wanderers, will also report for the squad next Monday.

Republic of Ireland Under-21 squad