Both of these sides come into this one off the back of opening-night defeats, though the Leesiders will probably feel more in need of a positive performance after their toothless showing at Richmond Park.

Mikey Drennan's first-half spot-kick was enough to give St Pat's victory last week, with John Caulfield's men failing to offer much in response once they fell behind.

Waterford were stung by a goal at the death at the RSC as Ethan Boyle plundered the points for Shamrock Rovers. After last season's fourth-placed finish, Alan Reynolds would have hoped his men could kick on evem more and break into the top three.

That would be no mean feat but they'll face a tough night at the office in Cork who'll want to remind everyone that their not ready to fall off the face of the earth just yet.

Cork City: Matthew Gillam is ruled out with a hamstring injury, while Caulfield has doubts over the availability of Gearóid Morrissey, Karl Sheppard, Shane Griffin and Tadhg Ryan.

Waterford: The Blues have no fresh concerns and head for Cork with a clean bill of health.

John Caulfield (Cork City): "The games last year were very close and tight games, they have excellent players and a few new fellas, but at the same time they have a lot of experience and any of the games between us are very competitive and that’s the way it’ll be. They’ll bring a big following, it’s our first home game of the season so we’re expecting a massive turnout and hopefully we will have that."

Alan Reynolds (Waterford FC): "Of course we’re disappointed with the result [last weekend]; especially to concede so late in the game with such a big crowd at the RSC. The most important thing is that we learn from it now. Going to Cork is never easy and we need to be ready for a big atmosphere and a tough game." 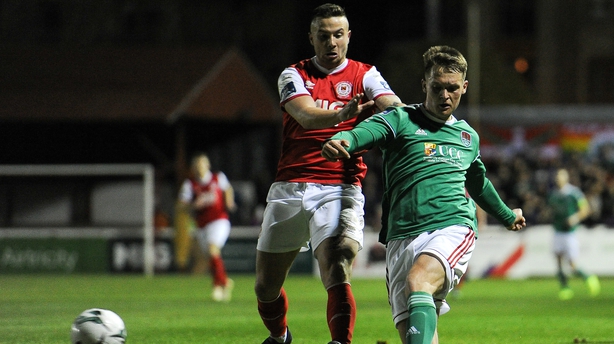 The Liam Buckley era started for Sligo with a dogged draw at the champions. Dundalk threw everything at he Bit O'Red but a mixture of good goalkeeping and stout defending proved enough for Buckley's men to take a point from Oriel Park.

Buckley now comes up against his old side as the Saints come to town. It'll be a reunion night too for Sligo old boy Rhys McCabe.

Pat's showed plenty of steel themselves in that narrow win against Cork last week and have a formidable looking squad this year. Chris Forrester got his first goal since rejoining the Inchicore club in the midweek Leinster Senior Cup victory over Wexford and they travel north west full of confidence.

Liam Buckley (Sligo Rovers): "I’m looking forward to taking charge here for the first time and funnily enough it has turned out to be against St Pat’s.

"It’s going to be a great occasion I’m sure but the priority for us is put in a performance and come away with a positive outcome."

Harry Kenny (St Pat's):  "I was really happy with last week’s win against Cork.  However we know it was a single result and that we have to continue the hard work on the training ground if we are to follow up that result.

"Sligo picked up a very good point in Oriel Park against Dundalk.  For any side to travel to the league champions and get a result on the opening night of the season is a positive so we know that we are likely to be facing a strong Sligo team on Friday night." 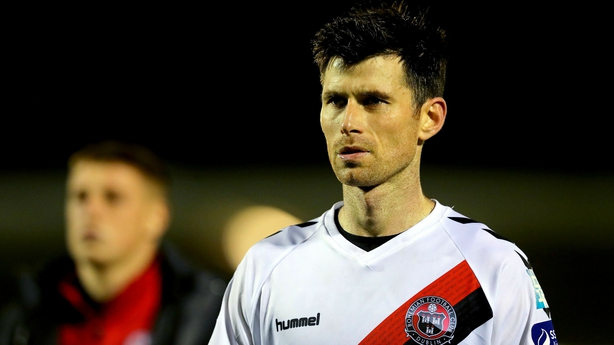 UCD swept to the First Division title last season but boss Collie O'Neill was under no illusions about how tough life in the top flight was going to be and they suffered a tough 90 minutes in Derry in their opener.

A 3-0 defeat would have stung, particularly with ex-Students man Greg Sloggett shining for the hosts, but UCD have the chance to get back on the horse with a home clash against Bohs.

Keith Long's men got off to a good start  as they edged past the division's other newly promoted team, Finn Harps, thanks to Dinny Corcoran's goal.

UCD: Not yet available

Collie O'Neill (UCD): Not yet available

Dinny Corcoran (Bohs): "We have some technically gifted players and I think that will show as the season progresses.  "We've got competition in the squad now and that is pushing everyone on. I'm being kept on my toes.

"We're in no position to take any team for granted. We have to be on top of our game."They're a young team with a lot of good, technical players. They're a bit like ourselves in that way - although we have one or two oldies too." 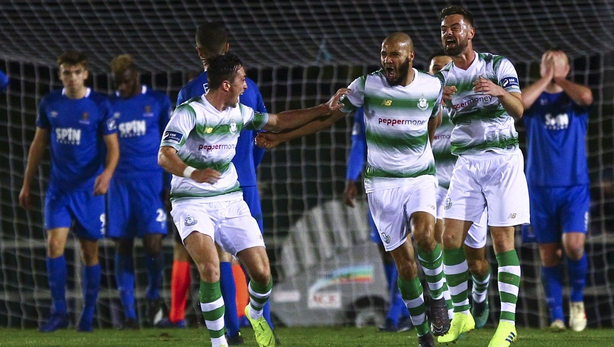 Derry City:  Darren Cole has a slight knock and will be assessed on Friday.

Defender Ally Gilchrist, who was on the bench last week, due to illness is in contention for a starting position.

Stephen Bradley (Shamrock Rovers):  "Derry are a totally different team to last year, I think they'd maybe only one or two players against UCD that finished the season last year. So there's no point in looking at last year's games. They played really well in their first game, won 3-0 and it should have been 5 or 6.

"They were really dominant and played with a fantastic energy. They moved the ball really well. They'll come here with no fear and looking to win the game, so I think it's going to be a tougher game than last week" 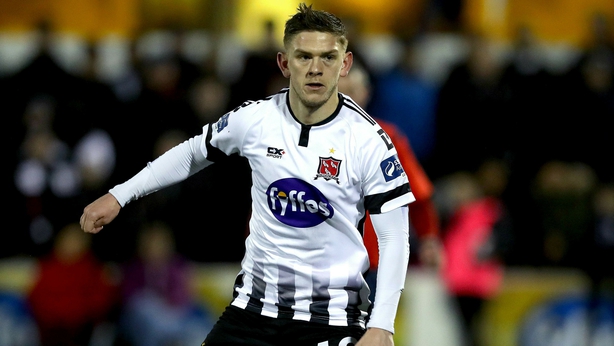 Finn Harps: Mark Timlin and Harry Ascroft, who missed the defeat to Bohemians, remain on the injury list while Nathan Boyle is a doubt for Friday night’s match.

Goalkeeper Ciaran Gallagher and central defender Keith Cowan are in contention for selection again after being unavailable for last week’s game.

Dundalk: Jamie McGrath is back in full training and Jordan Flores is available after recovering from his knock on Monday evening.

Patrick McEleney (foot) and Robbie Benson (leg) are ruled out. New signing Joe McKee may be available for selection however he is awaiting international clearance.

Ollie Horgan (Finn Harps): "It doesn’t get any tougher than Dundalk but we have to be positive and go out in a frame of mind that will hopefully get us something from the game.

"It’s going to be a big ask for us but we have prepared as best we can this week and the lads are looking forward to giving it their best shot.

"It’s great to be playing a team of the calibre of Dundalk but there is no doubt they will be coming here to win.

"We’re hoping for a big home crowd at Finn Park to back us from the start of the game and maybe that might give us that little bit of extra to try and get a result."

John Gill (Dundalk): "We were disappointed not to win last week against Sligo. We created enough chances to win maybe four games on the night but it wasn’t to be.

"If we play half as well and be even half as ruthless as we need to be then we should win the game. That isn’t how it works and there are no easy games in this league.

"We have been working hard and we know we will get a difficult game in Finn Harps, it always is but we are prepared for it and we are ready to go."