The first competitive encounter between these sides went the way of the visitors at Old Trafford, where the Norwegian's first European game in charge saw the end of his 11-match unbeaten start to life in the hotseat.

PSG may have been without Neymar and Edinson Cavani but they boasted a player with a point to prove against United. Di Maria rose to the occasion amid the jeers to superbly provide assists for Presnel Kimpembe and Kylian Mbappe in a comfortable 2-0 first-leg win for the visitors. 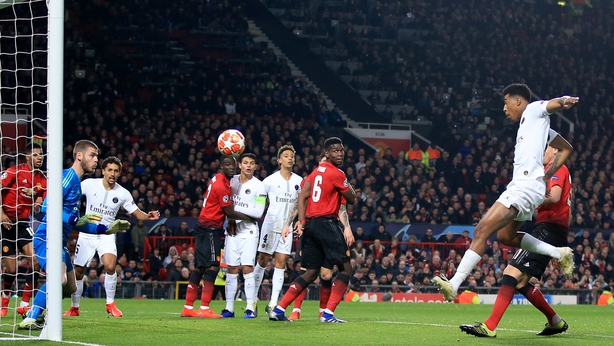 As if Solskjaer's men were not already facing a mountain to climb on March 6, Pogba will miss the trip to the French capital after picking up a late second booking to compound injuries to Jesse Lingard and Anthony Martial.

PSG failed to muster a first-half shot on target as United held their own at the start, only to wilt as Di Maria made light of rough treatment from former team-mates and fans.

Signed for a then-British record fee in 2014 and sold after one poor season, he helped Thomas Tuchel's side go ahead as Kimpembe turned home his exceptional corner delivery in the 53rd minute.

But Pogba's second yellow card at the death may have just swung the balance. 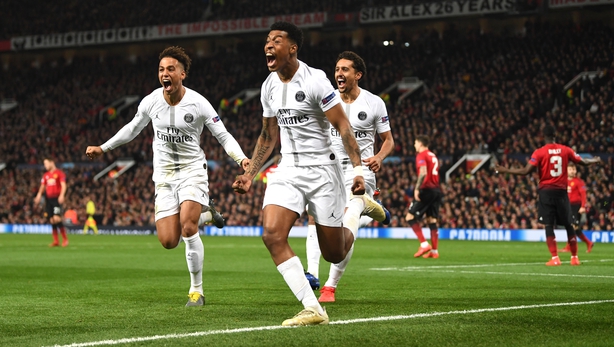