Chelsea answered Maurizio Sarri's criticism to advance to the Carabao Cup final with a 4-2 penalty shootout victory over Tottenham after a frenetic clash at Stamford Bridge.

Spurs, who had been seeking a first trophy since the 2008 League Cup, saw their slender first-leg advantage wiped out by a N'Golo Kante strike which went through the legs of Moussa Sissoko and Paulo Gazzaniga.

And Eden Hazard - labelled an "individual player" and "not a leader" by Sarri on Wednesday - netted following a flowing move to give Chelsea a 2-1 aggregate lead.

Fernando Llorente's header levelled the tie and penalties followed as neither side could find a winner inside 90 minutes, leaving them locked at 2-2 after two legs. 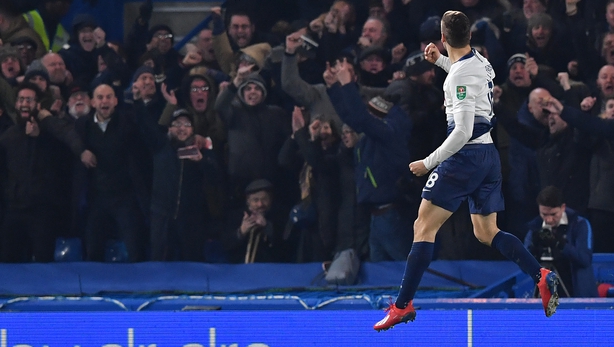 David Luiz kept his composure to drill low into the net as Chelsea reached the February 24 final with Manchester City, giving Sarri a chance to claim his first managerial silverware. The wait goes on for Mauricio Pochettino.

After striking the winning penalty, Luiz insisted his side had done enough to deserve their victory.

Luiz told Sky Sports: "I think the team did great especially in the first half when I think we could have scored three or four goals.

"Also in the second half we controlled the game and they had one opportunity and they scored. 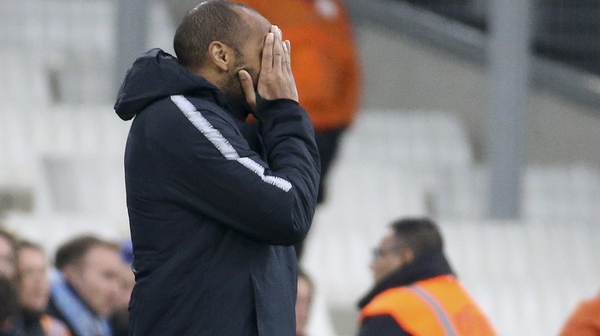