Chris Forrester has left Aberdeen after the Scottish Premiership club agreed to terminate the midfielder's contract. 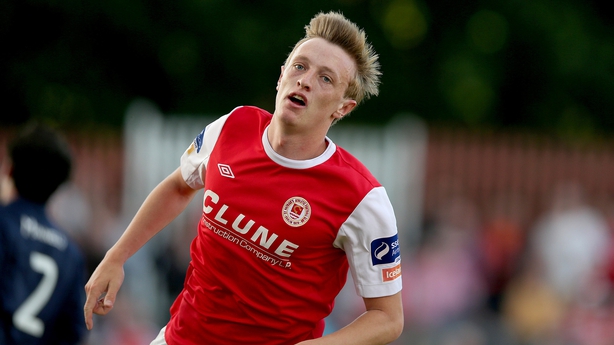 Forrester began his career at Bohemians before moving to fellow Dublin side St Patrick's Athletic in 2012.

The Dubliner was capped at Under-21 level for Ireland following a fine spell of form at the Inchicore club and Forrester subsequently moved across to England to sign for Peterborough.

Taking on a holding role for The Posh, a string of superb performances earned Forrester a call-up to Martin O'Neill's provisional Ireland squad, however, the midfielder has yet to be capped at senior level.

"At his request we’ve allowed him to be back with his family in Ireland.

"He’s had a lot to contend with in his personal life and as a club, we have an understanding of the situation and we wish him well with his future career."