Mauricio Pochettino "ticks every box" to be the next long-term manager of Manchester United, according to club record goalscorer Wayne Rooney.

The Tottenham boss has been strongly linked with the Old Trafford vacancy since the sacking of Jose Mourinho last month, and Rooney believes his record at Spurs makes him the ideal candidate for the job.

Ole Gunnar Solskjaer is in interim charge of United and has overseen seven wins out of seven since taking on the role, with the latest success being a 2-1 Premier League victory over Brighton on Saturday.

Rooney, working as an analyst for ESPN FC, said: "I think first of all you have to give Ole an opportunity, if he continues the way he is going then I'm sure that will be a discussion for (executive vice-chairman) Ed Woodward and the Glazers whether he keeps the job. But if I had the opportunity to appoint somebody then I would go all out for Pochettino. 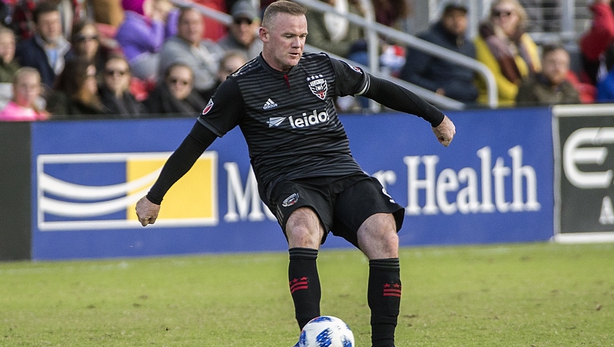 "Manchester United - for the last 20 or 30 years, since Alex Ferguson anyway - have based themselves on young players, bringing players through.

"Pochettino gets the best out of his players, whether they're young or older players, but he also gives the young players a chance.

"You see some of the young players he has brought through at Tottenham, and Southampton, who have gone on to play for the national team.

"I think he ticks every box in terms of his quality as a coach but also his willingness to give young players a chance."

Rooney scored 253 goals in 559 appearances for United after joining them from Everton in 2004. He rejoined the Toffees in the summer of 2017 and is now playing in Major League Soccer for DC United. 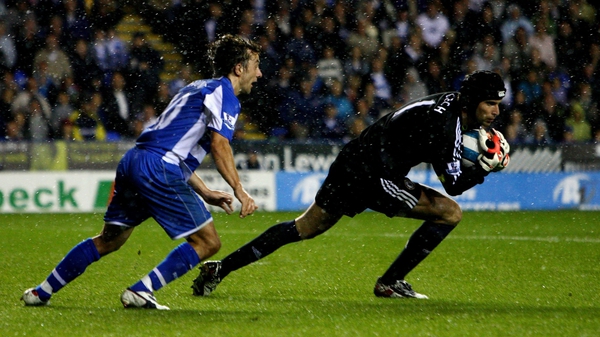