Benjamin Pavard will join Bayern Munich in the summer after agreeing a five-year deal with the Bundesliga champions.

The 22-year-old Stuttgart defender rose to prominence during the 2018 World Cup, starring in France's title-winning campaign and also scoring what was voted as the goal of the tournament.

Pavard joined Stuttgart from Lille in 2016 and has been used as a centre-back and right-back by both club and country.

The signing was confirmed by Bayern sporting director Hasan Salihamidzic, with the club quoting him on Twitter saying: "I can confirm that Benjamin Pavard will join us on a five-year deal from 1st July 2019."

Pavard was contracted to Stuttgart until 2021, although the defender had a buyout clause of €35m.

He has featured 14 times for a struggling Stuttgart this season, with the club currently 16th in the Bundesliga table. 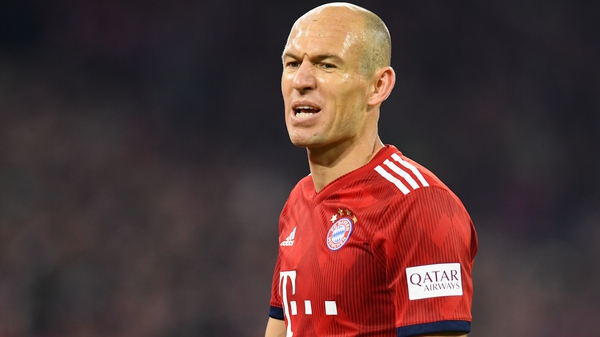