Stoke have appointed Nathan Jones as their new manager a day after sacking Gary Rowett.

Jones has guided Luton to second in League One but now takes the reins at Championship club Stoke, who say they have agreed a compensation package with the Hatters.

Chairman John Coates and vice-chairman Peter Coates said on Stoke's website: "Nathan is an incredibly driven and passionate individual and we are delighted to have secured his services for Stoke City."

The Potters sacked Rowett on Tuesday following their poor first half of the season and have now appointed their fourth manager in 12 months.

Former Republic of Ireland international Rory Delap is part of the interim management team with the Potters who are currently eight points adrift of a play-off spot. 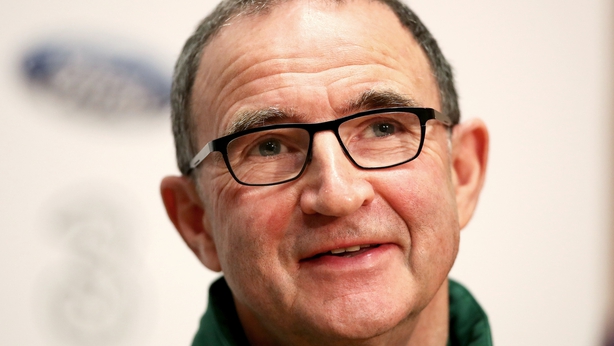 Martin O’Neill had been linked to the vacancy, almost a year on from reportedly turning the Potters down when they were struggling in the Premier League. 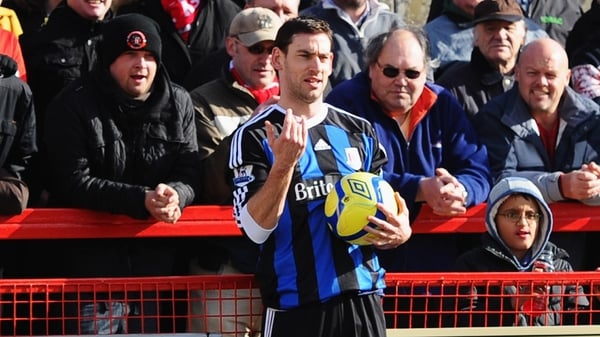