Locadia's 59th-minute winner came when a loose ball fell to him in the Everton penalty area.

The Dutch striker looked like he was offside, but the goal stood after a check between referee Andy Madley and his assistant decided that a deflection off Andre Gomes had played him on.

Richarlison almost immediately equalised for Everton, but his effort came off a post and Brighton held on for the three points.

Salomon Rondon's powerful header - his fifth goal in eight league games - gave Newcastle a 29th-minute lead, and the Venezuelan striker was denied a second by an offside flag. 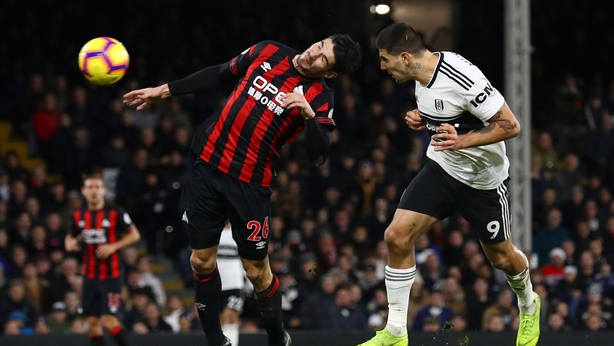 Fulham won the battle of the bottom two sides with a precious 1-0 home win over Huddersfield.

But Aleksandar Mitrovic's stoppage-time strike - his eighth goal of the season - lifted Fulham above Burnley in the bottom three and inflicted a seventh straight defeat on Huddersfield.

Cardiff claimed their first away win of the season with a 1-0 victory at Leicester to move four points clear of the relegation zone. 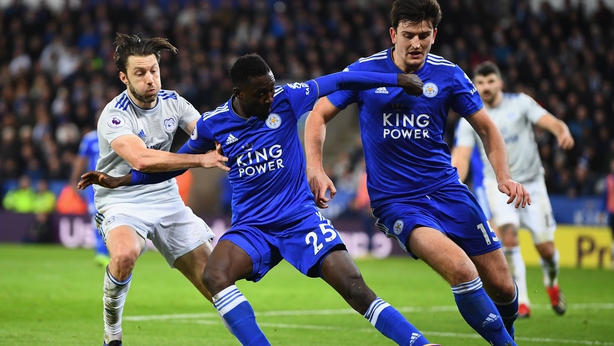 On-loan midfielder Victor Camarasa struck the winner in the second minute of injury time, but the Bluebirds' real hero was Neil Etheridge.

The Cardiff goalkeeper produced his third penalty save of the season to deny James Maddison after 76 minutes.

Maddison had won the spot-kick and, with usual penalty taker Jamie Vardy off the pitch after being substituted, stepped forward to take it.

But Etheridge repeated previous penalty saves against Bournemouth and Newcastle, and Leicester were punished for being a long way from the level they had found to beat Chelsea and Manchester City in their previous two games.