Ralph Hasenhuttl has dealt a blow to some of Southampton's established stars by saying his priority is to unearth "jewels" from the club's academy.

The Saints boss has already put his faith in youth having given opportunities to academy graduates Yan Valery, Tyreke Johnson and Republic of Ireland international Michael Obafemi.

Full-back Cedric Soares and centre-back Wesley Hoedt are among the players yet to feature under Hasenhuttl, while Italy striker Manolo Gabbiadini has been restricted to 15 minutes of action.

Obafemi became Southampton's youngest ever Premier League goalscorer last week when the 18-year-old marked his fifth league appearance by tucking away Nathan Redmond's cutback six minutes after coming off the bench to seal a 3-1 victory over Huddersfield and Hasenhuttl insists the young crop of players are deserving of their opportunities.

"Our philosophy is to give the young players a chance for the future because they are our future," said Hasenhuttl.

"I want them to be part of the squad and it can happen with Ramsay in the next game against Man City gets the chance to play. 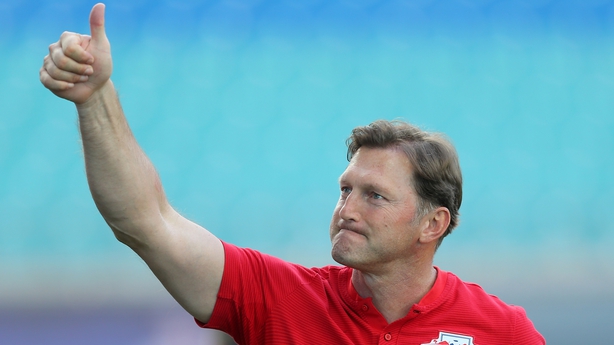 "We have a few jewels in the academy and my challenge is to work with them and make them better and that is only possible if you give them a chance to play against good teams. Why not?".

The 27-year-old has been unable to force his way back into contention and has been challenged to prove his worth as he competes with Valery and Ramsay.

"After his injury it's always the same, if the guys who play in your position do it well you are out and you have to wait," said former Red Bull Leipzig coach Hasenhuttl.

"At the moment he stands behind. If he gets a chance he must show he deserves to play."

With the January transfer window set to open next week, Hasenhuttl will have his first opportunity to make a mark on his squad.

The 51-year-old, who remained tight lipped about possible departures, was unconcerned about upsetting first-team players.

"I can't take a view of the future of every player.

"For me it's important to build something up and to bring the squad back in a successful period."

"It will not be easy because to win the Premier League against a team like Liverpool, in the moment they haven't lost a game," he said.

"If you want to be ahead of a team that never loses, that's not easy.

"It's a long journey until the summer and a lot can happen. It will not be easy but not impossible." 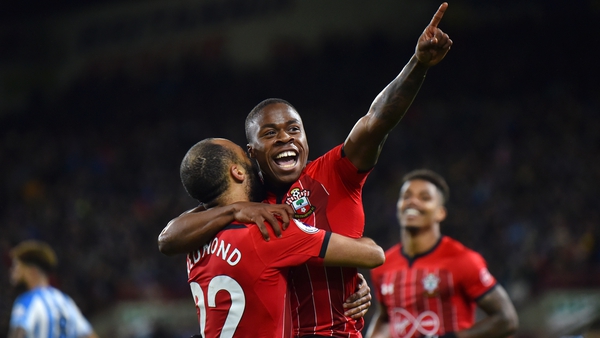 Obafemi scores his first senior goal as Saints march on