Ole Gunnar Solskjaer has arrived in England as he prepares to take over Manchester United on an interim basis until the end of the season.

The former United striker takes over from Jose Mourinho, who spoke only of his pride at managing the club in his first public statement since leaving Old Trafford.

United called time on the Portuguese's two-and-a-half years at the club on Tuesday, with Mourinho having overseen their worst start to a Premier League season.

The 55-year-old lifted the Europa League, EFL Cup and Community Shield in his first year at the club before United finished runners-up in both the league and FA Cup, but things unravelled during the early months of his third campaign at the helm.

Mourinho had made his frustrations about the recruitment of players and the club's decisions clear over recent months, but kept his feelings on such matters to himself in a statement released the day after his sacking.

"I have been immensely proud to wear the badge of Manchester United since the first day I arrived, and I believe all United supporters recognise this," Mourinho said in a statement released to Press Association Sport.

"Just as was the case with my previous clubs, I have worked with some wonderful people and I believe that some will be my friends for life. 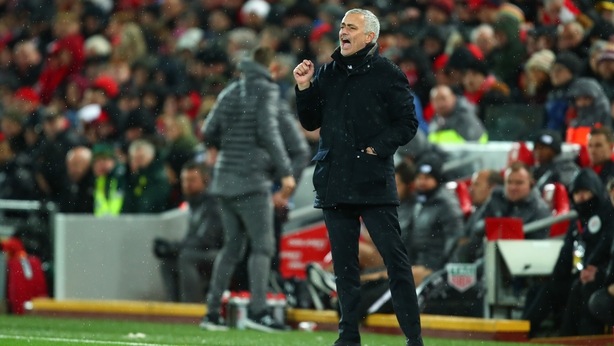 "I know that you are all aware of my professional principles. Each time a chapter is closed I show my deepest respect and I don't make any comments about my former colleagues.

"I hope the media will also respect my position and let me live my normal life until the moment I decide to return to football. Merry Christmas."

Press Association Sport understands the style and substance under Mourinho was concerning the United hierarchy, with the powers that be worried by the lack of development being made with new signings and young players. 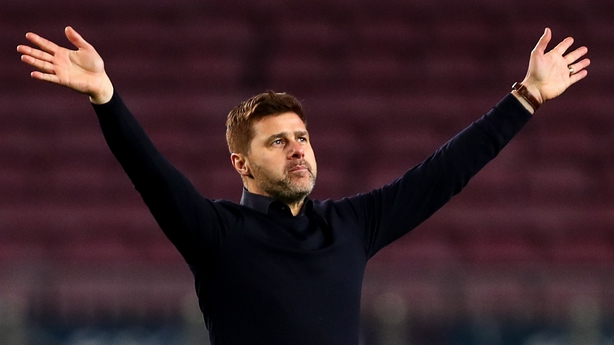 Solskjaer will now take the helm until next summer, when the club will appoint a full-time successor. Tottenham head coach Mauricio Pochettino is the current front runner.

The appointment of Solskjaer, who will take a break from his job as manager of Norwegian side Molde, was confirmed on Wednesday morning, with Alex Ferguson's former assistant Mike Phelan also returning as first-team coach.

The pair link up at United with Michael Carrick and Kieran McKenna, who took training on Wednesday.
Solskjaer established his status as a club legend on the pitch with his dramatic Champions League winner in 1999 to seal the treble and cut his coaching teeth as reserve team boss.

He will take charge of his first match on Saturday against Cardiff, where he spent an unhappy spell as manager in 2014.

Solskjaer said: "Manchester United is in my heart and it's brilliant to be coming back in this role. I'm really looking forward to working with the very talented squad we have, the staff and everyone at the club."