Lionel Messi produced another moment of magic as Barcelona secured first place in Champions League Group B with a 2-1 win at PSV Eindhoven on Wednesday.

Messi delivered a stunning finish on the hour mark just when frustration seemed to be building for Ernesto Valverde's men.

And nine minutes later the Argentinian made another crucial intervention as his clever free-kick was converted by Gerard Pique to double Barcelona's lead.

Luuk De Jong grabbed a consolation for the home side eight minutes from time but they remain on a single point from their five group games to date.

Tottenham kept their hopes of a top-two finish alive as they edged past Inter Milan 1-0.

Harry Winks hit the frame of the goal as Spurs pushed for the win they needed and substitute Christian Eriksen duly provided it 10 minutes from time when he fired home from close range.

The result means Spurs only need to match Inter's result in the final round of fixtures - when they travel to face Barcelona at the Nou Camp.

Paris St Germain are also still alive in the competition after their 2-1 win over Liverpool in Group C. 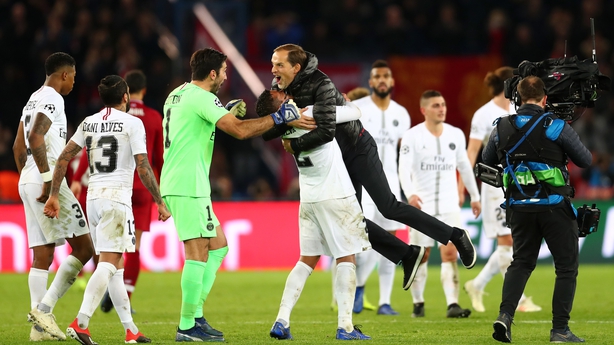 The home side's nimble first half finishing saw them home with goals from Juan Bernat and Neymar, while James Milner's 45th-minute effort could not disguise another poor away performance by Jurgen Klopp's side.

Klopp's men must now count on winning their last game against Napoli, who maintained their one-point advantage at the top of the group with a 3-1 win over Red Star Belgrade. 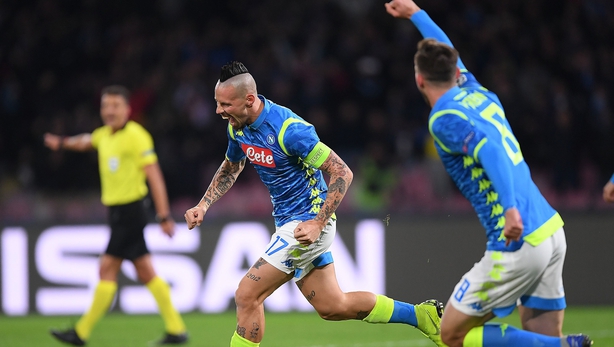 opened the scoring for Napoli on 11 minutes before a Dries Mertens double sealed victory. El-Fardou Nebouhane scored a consolation for the visitors.

Atletico Madrid extended their advantage at the top of Group A with a 2-0 win over already-eliminated Monaco. 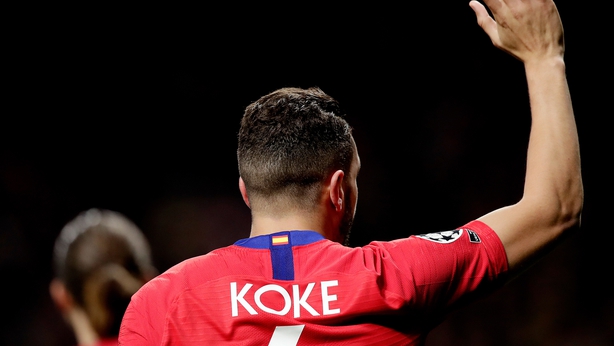 Early strikes from Koke and Antoine Griezmann put Atletico well in command and they eased home despite the 82nd-minute dismissal of Stefan Savic for a second bookable offence.

And Borussia Dortmund also progressed after securing the goalless draw they required at home to Club Brugge.

Porto sealed top spot in Group D with a 3-1 win over Schalke, who also go through courtesy of Lokomotiv Moscow's 2-0 win over Galatasaray.

Eder Militao and Jesus Corona scored early in the second half to lift Porto into life, and after Nabil Bentaleb reduced the deficit, Moussa Marega completed the scoring in stoppage time.