Republic of Ireland’s record goal scorer Robbie Keane has officially confirmed he has hung up his boots days after being unveiled as part of Mick McCarthy’s management team.

The Dubliner was confirmed as an assistant to McCarthy on the new Irish coaching ticket and today he has formally announced the decision to hang up his playing boots.

"From Crumlin United around the world to the likes of Milan, London and Los Angeles, I could never have imagined the path my football life would take. It has exceeded all the hopes I had as a football-mad boy growing up in Dublin," his statement read.

"Leaving home at 15 years of age to pursue my professional career in England seems a lifetime ago now. I was a street footballer full of hope armed with huge ambitions and a determination to succeed. All I needed was that one chance." 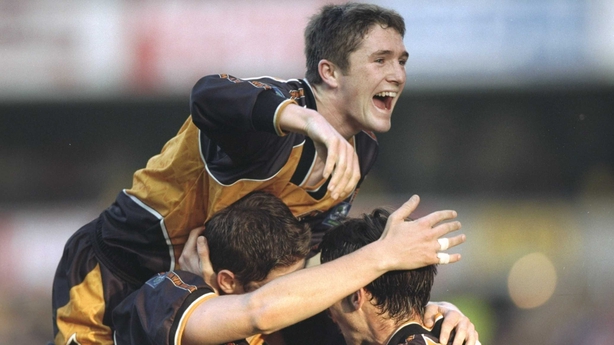 Keane singled Wolves out for special praise for affording him his first opportunity in professional football and says it was always his ambition to improve as a player at every club he went to.

"I have always wanted to test myself and strive to be the best that I could be, so I embraced new challenges be it at Coventry City, Inter Milan, Leeds United and then possibly the most successful period of my club football career with Tottenham Hotspur. 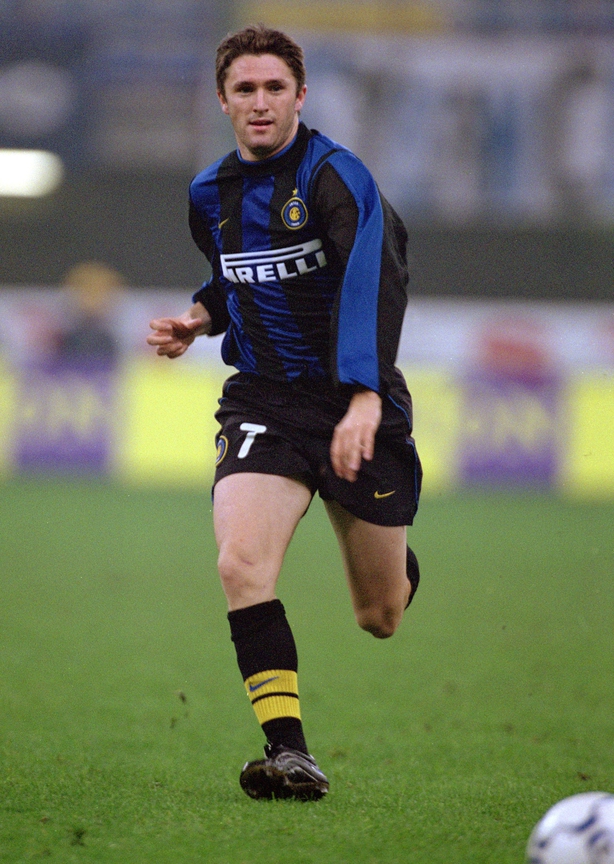 "I had the great privilege to represent and captain Tottenham over 238 games.  I had many wonderful times there and I will look back on my days at White Hart Lane with great fondness. The club will always hold a special place in my heart.

"There were shorter times spent at Glasgow Celtic and Liverpool, two truly iconic global institutions, and then West Ham United, before Los Angeles became our home away from home. We spent five hugely successful and rewarding years, both on and off the field, with LA Galaxy." 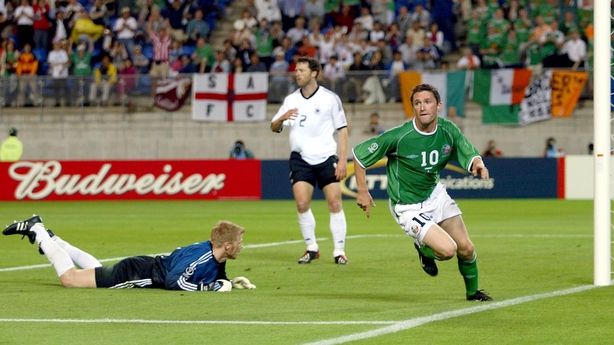 Keane says playing and captaining his country was the highlight of his career, with the 2002 World Cup a cherished moment, particularly the memorable equaliser against Germany in the group stages.

"I enjoyed every moment of the most incredible journey with the Ireland team over an 18-year period and as I have said many times before, words cannot express how proud I am to be Irish.  I hope I have made the fans proud wearing the green jersey and armband.

The father-of-two thanked his family, supporters and all those who helped him on his "incredible" journey and says he cannot wait to get his teeth stuck into his role with Ireland. 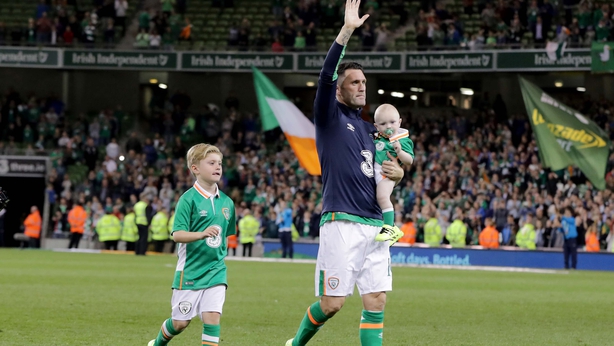 "With the closing of one chapter comes an exciting new adventure. I am incredibly proud, honoured and excited to now be working alongside Mick McCarthy, Terry Connor and the Irish international team over the next number of years.

"This is a role I have massive passion, energy and enthusiasm for and I hope to use my experiences to contribute towards a bright future in Irish football."