Levingston, 20, spent four years with Wolves having gone there as a 16-year-old from his schoolboy club Gorey Rangers.

The Wexford man is relishing a fresh start at Dalymount, telling the club website: "Bohs is a massive club and I’m looking forward to getting going. This is a club with a great fanbase and the potential here is brilliant.

"I like to see myself as a box-to-box midfielder, hopefully I can score a few goals too.

"I’m competitive. I’ve watched the boys in the FAI Cup semi-final and I was really impressed with what I saw.

"Hopefully I can add to that and hopefully we can go one step further. Everyone wants to win trophies and we want to aim for Europe." 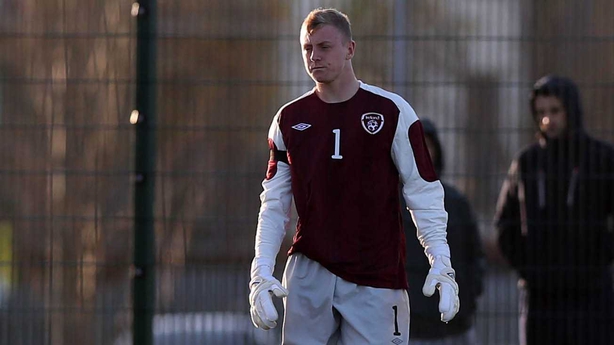 Keeper Talbot meanwhile had been considered a fine prospect at Sunderland. The 21-year-old had a loan spell with Darlington towards the end of last season, and came through the Black Cats ranks with Jordan Pickford.

"These are the kind of players we want," said boss Keith Long of the double signing.

"We want to work with young, talented players who are hungry to show people what they can do.

"I’m delighted Conor has come in. He’s a young boy with a good pedigree, good standards and good habits having been a professional with Wolves.

"And James gives us a different profile as a goalkeeper. I believe he will come in and prove to be a very good acquisition for us.