Republic of Ireland manager Martin O'Neill has finalised his squad for the UEFA Nations League double header against Denmark and Wales at Aviva Stadium.

Defender Stephen Ward went to see a specialist on Monday over a persistent knee injury and he has been ruled out of the games.

And there’s Harry Arter... Back in the green. pic.twitter.com/7GLMTCtQ7Z

The Ireland squad took part in an open training session for supporters at Aviva Stadium on Tuesday with striker Shane Long sitting out due to resting an ankle knock. 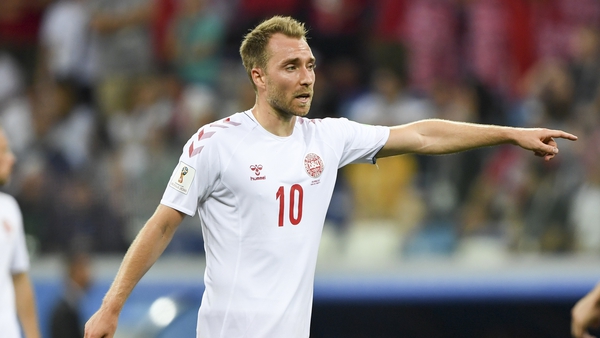