Manchester United must move on quickly from Saturday's defeat at the hands of West Ham, according to wing-back Ashley Young.

Young told the club's website that the squad is raring to "get rid of the disappointment" when they come up against Valencia in the Champions League on Tuesday.

"You've got to put it behind you quickly and when you have these types of results you want a game as quickly as possible," the 33 year-old said.

United sit on top of Group H in Europe's elite competition, and a win against the struggling Spaniards would certainly help to ease the pressure mounting on the squad. 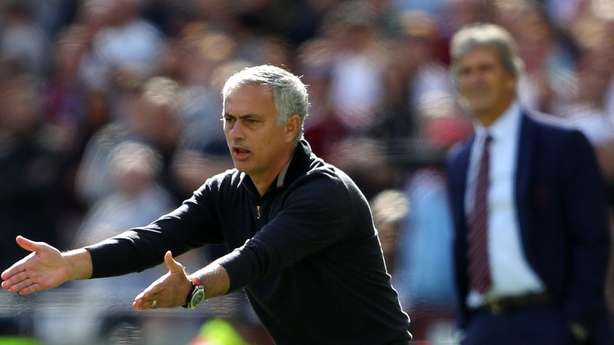 The defeat completed a particularly difficult week for manager Jose Mourinho, who saw his side exit the League Cup at home to Derby County and drop points at home to newly promoted Wolverhampton Wanderers.

The pressure continues to grow on Mourniho, who has come in for criticism for a series of abject results and performances. His strained relationship with World Cup winner Paul Pogba has also come under scrutiny, and Mourinho hauled Pogba off after 70 minutes on Saturday, suggesting that all is not right between the pair.