Damien Duff doesn’t see Declan Rice claiming a starting spot for England just yet, but can’t see the teenager returning to play for the Republic of Ireland again.

Martin O'Neill confirmed that Rice had been omitted from the latest Republic of Ireland squad as the West Ham defender is still deliberating over switching allegiances to England.

London-born Rice has three senior caps for the Republic but they all came in friendly matches, meaning the 19-year-old could yet decide to represent England instead.

RTÉ soccer analyst Duff says it is hard to see Rice returning to the Irish set-up, though cautioned he has work to do if he is to make an impression on Gareth Southgate’s Three Lions.

"Reading between the lines, I don’t think he’ll be doing a U-turn to come back to us now, the fact he has missed out on the squad and doesn’t want to play in the Welsh game," he said. "It doesn’t bode well for us.

"I can’t see him coming back. 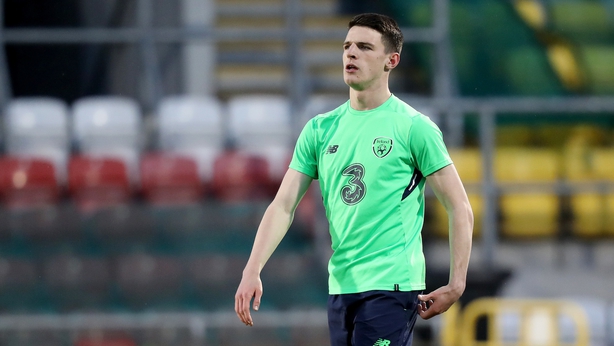 "It’s been rumbling on for a while. Gareth Southgate had the World Cup on his mind before now. It was mooted before the summer, so already you were worried. He’s obviously met him now. That’s what managers do.

"Can I see him playing at the minute starting for England? Absolutely not.

"Will he start for Ireland? Absolutely."

"If I put myself in his shoes, I had my first few underage caps for England because I wasn’t spotted by Ireland and then Ireland come calling, I’m swimming back to Ireland"

Kevin Kilbane and James McClean are among those to come out and question why Rice would need time to decide on his international future, but the former Blackburn, Chelsea and Fulham star says you can’t ignore his strong English ties.

"At the end of the day, he’s English. He was born in England.

"If I put myself in his shoes, I had my first few underage caps for England because I wasn’t spotted by Ireland and then Ireland come calling, I’m swimming back to Ireland because it is in my blood.

"He may have been convincing himself he is Irish for the last few years." 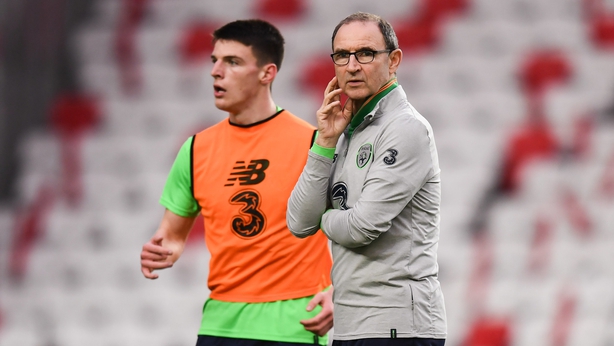 As well as players past and present weighing in on the issue, it has sparked a huge reaction over fears that Rice will follow in the footsteps of Jack Grealish and Liam Kelly in choosing England over Ireland.

The teenager has shipped a lot of abuse since the squad was named yesterday and Duff empathises with the youngster as he ponders his future.

"If it has meant as much to him [to play for Ireland] as he says it has - I think he was kissing the badge after one game - if he hasn’t lied and that’s the truth, then it will be a difficult decision for him.

Damien Duff is on the RTÉ Panel, alongside Kevin Doyle, for coverage of the UEFA Champions League play-off second leg between Dynamo Kyiv and Ajax. Live on RTÉ2 from 7.30pm tonight. 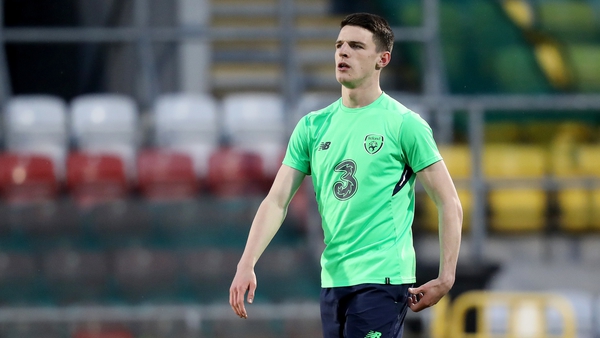 Houghton: Difficult decision for Rice, but international rule not right