Three away goals in Belarus handed PSV Eindhoven the advantage after a 3-2 win over BATE Borisov in the first leg of their Champions League play-off.

The Dutch side almost let things slip as they conceded an 88th-minute equaliser to Aleksandr Hleb, only for 19-year-old Donyell Malen to snatch victory seconds later with his first senior goal for the club.

Jasse Tuominen opened the scoring for the hosts in the ninth minute, but Gaston Pereiro's penalty - his fifth goal in his last four matches - and Hirving Lozano's shot in off a post put PSV ahead. 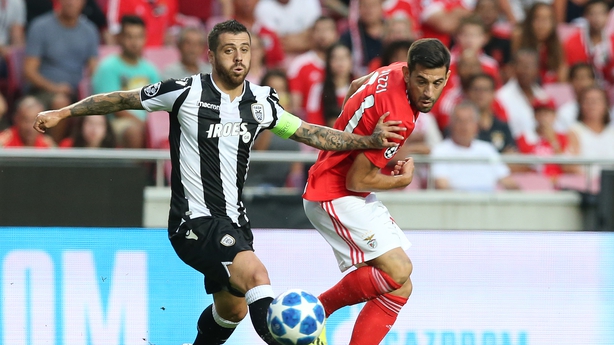 Benfica still have work to do after they were held to a 1-1 draw by PAOK at the Estadio da Luz.

Midfielder Pizzi put the hosts ahead with a penalty in first-half added time, but they failed to press home their advantage and 74th-minute substitute Amr Warda equalised within two minutes of coming off the bench to give the Greek side a potentially-important away goal.

Indeed if PAOK advance, then Liverpool would move up to Pot 2 in next week's draw for the group stage. 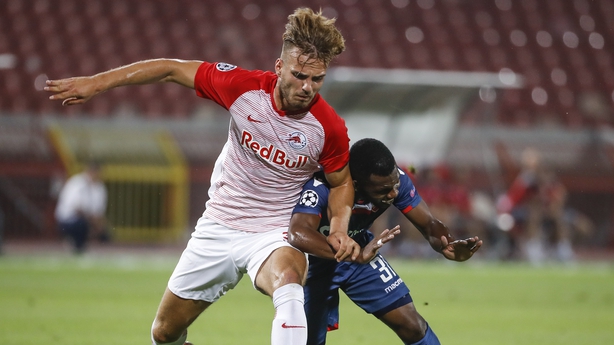 Serbian side Red Star Belgrade were held to a goalless draw at home to Red Bull Salzburg.