Alan Cawley says it is the opportune time to invest in the domestic game and has pointed to the example of Iceland of what can be achieved with proper financial support.

At last week’s AGM in Cork, the Football Association of Ireland revealed that more than €1m had been invested in grassroots football in 2018.

However, with League of Ireland clubs struggling financially, most notably the recent high-profile examples of Bray Wanderers and Limerick FC, Cawley says that the Association should look to channel more investment into the domestic game.

"It’s right that money is going into grassroots level," he told Soccer Republic viewers. "The highest level that we have in our country is our league. Why not put our major investment into that league.

"You look at the Icelandic FA over the last three years, they have put €8.5m into their domestic league and are reaping the rewards for it.

"Maybe they feel a bit strangled because of the outstanding loan on the stadium, but I still think priorities have to be made.

"You only have to look at the national team. The nucleus of the squad now is made up of former League of Ireland players.

'If the friendship between Denis O'Brien and John Delaney is that good, what about asking the question if he could be a benefactor for the league?' pic.twitter.com/zHsZHF3utt

"If ever there was a time to make investment into the league, now is the time."

Declan ‘Fabio’ O’Brien agreed with the sentiment and admitted that the game is at a very low ebb.

"Can we go down the road with private investment? I don’t think it can be any worse than it is now," he said.

"I feel it is probably in worse a state than it has ever been." 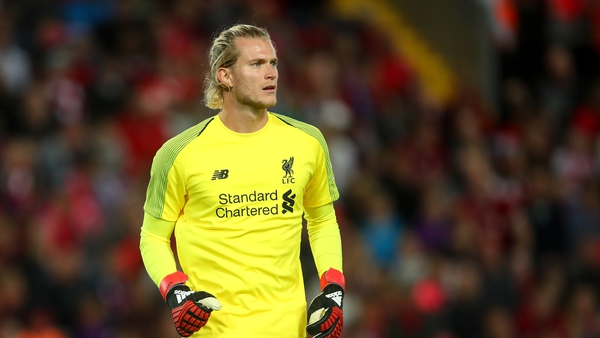