Celtic have signed midfielder Daniel Arzani from Manchester City on a two-year loan deal, the Scottish champions have announced.

The 19-year-old impressed for his country at the World Cup finals in Russia, where he was the youngest player in the tournament, and recently moved from Melbourne City to the Etihad Stadium.

The attacking midfielder told Celtic's official website: "Celtic is a massive club with a great history and one of the best followings in the world, so I'm looking forward to getting started.

"The idea was put to me to come to Celtic and work with Brendan Rodgers, and it was something I was very interested in doing, and when it became a reality, I was very excited.

"I've had a couple of chats with the manager, more about when I'm coming and when I'll get started, but I'll have more chats with him after I settle into the club. But, for me, it's about coming here, doing the best that I can and helping the club as much as possible."

Arzani will link up with international team-mate Tom Rogic (below), who signed a new five-year contract at Celtic Park towards the end of last season.

"I gave Tom a call and had a chat with him about the club and everything was positive," Arzani said. 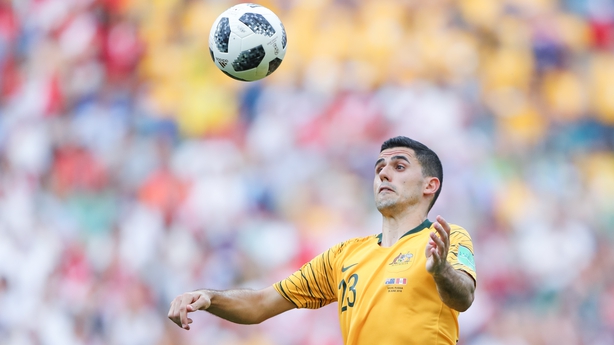 "Basically he said to me that if it wasn't so good, he wouldn't have signed an extension to stay at Celtic Park. Apparently, playing in front of the Celtic fans is absolutely amazing and I'm really excited about that.

"All of Celtic's home games look absolutely amazing. The scenes at the game are unbelievable, and I love it when the crowd gets behind me. I'm an attacking player. I love to take players on and hopefully I can bring some of that to the team." 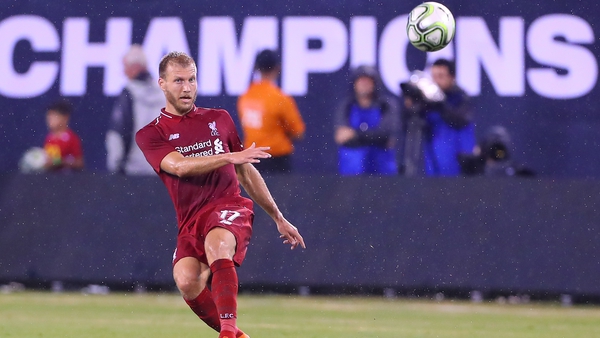