Southampton ground out a goalless draw against Burnley to pick up the new Premier League season where they left off the last.

Jack Cork and Burnley will no doubt contest the offside call that denied the former Saints midfielder a first-half breakthrough.

But, beyond that chalked-off finish, this St Mary's Stadium clash lacked the final-third quality for either side to wrestle victory.

Southampton have now trudged through just one home win in 12 league matches, dating back to late November. 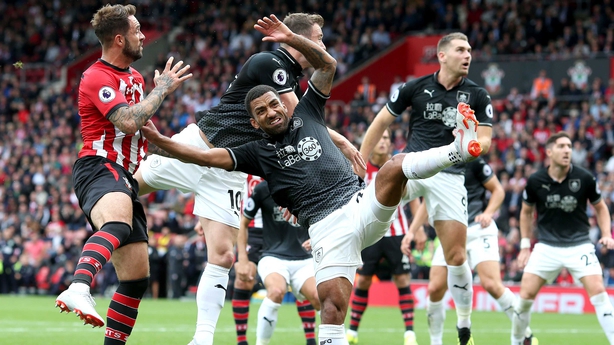 Ings pressed and probed in his first Saints foray since joining on loan from Liverpool, but never in truth came that close to breaking the deadlock.

The visitors could well look back and accept a hard-fought point all told, especially amid their continued European adventures.

Republic of Ireland pair Stephen Ward and Jeff Hendrick both started, while Jon Walters - long linked with a move away from the Clarets - was an unused substitute.

Sean Dyche's men grafted for a goalless draw at Istanbul Basaksehir on Thursday, and will be back in action against the Turks in the Europa League qualifying third-round second leg in midweek.

Burnley made light of that hectic schedule to take immediate control, penning Saints into their own half for the opening quarter-hour.

Former Saints midfielder Cork thought he had drawn first blood only for a contentious offside call to keep the game scoreless.

Aaron Lennon ought to have blasted Burnley into the lead minutes later, but instead he fired straight against Alex McCarthy's legs.

And then the unmarked Jeff Hendrick's header lacked the venom to test McCarthy. 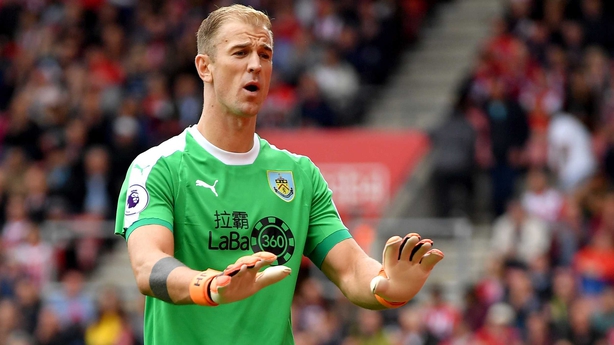 New boys Ings and Elyounoussi were summoned from the bench just after the break, with full debutant Stuart Armstrong forced off with a knock.

The double switch swung the momentum Saints' way, with Ings bright from the off.

The Liverpool loanee was snapped up in the transfer window's final throes as Saints desperately seek more Premier League goals.

The 26-year-old almost conjured an early assist courtesy of a fine whipped cross. Jack Stephens' defender's finish let Burnley off the hook however.

But, despite the new faces, the new strategies and renewed hope of a fresh campaign, Saints are still suffering the same old worries.