Cobh Ramblers are through to the final of the EA Sports Cup as they narrowly defeated the Cup Holders Dundalk at St Colman’s Park on Bank Holiday Monday.

A superb finish from Chris Hull with 15 minutes remaining proved to be the difference and was enough to send the first division side through to the final where they will meet Derry City.

Stephen Kenny made nine changes to his starting eleven that suffered a disappointing 4-0 defeat away to Cypriot side AEK Larnaca in the Europa League second round qualifier last time out.

Daniel Cleary and Dylan Connolly were the only players to retain their places and the latter created the first opportunity of note here but his pullback was fired over the bar by striker Sam Byrne.

Stephen Henderson made three changes to the side that was beaten 3-1 by Shelbourne in the First Division last Friday night.

Ben O’Riordan, Stephen Christopher and Ian Mylod came in for Charlie Fleming, Jaze Kabia and Stephen Kenny, who missed out because he was cup-tied having already featured in the competition with Galway United.

The home side spurred on by their biggest crowd of the season, soon grew into the game. 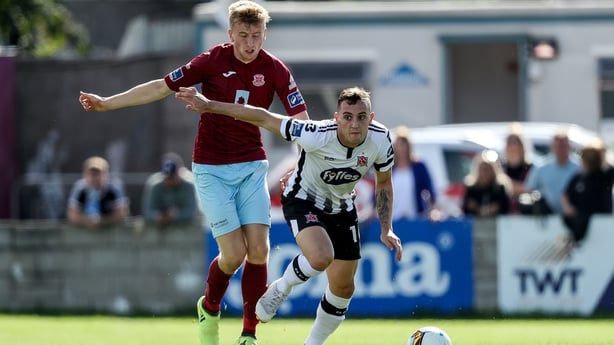 After Stephen Christopher sent a curling effort straight at the Dundalk keeper from the edge of the box, recently resigned Shane O’Connor did likewise from a long-range free kick on twenty minutes.

Cobh continued to hold their own against the Premier Division title favourites but they were almost undone by a sublime piece of skill by Ronan Murray late in the half.

The attacker cleverly flicked the ball up from himself but his volley towards the near post was well saved by goalkeeper Adam Mylod.

Ramblers themselves went within inches of taking the lead shortly before the half time break but David Hurley’s powerful strike rolled just wide of the bottom left corner.

Dundalk made one substitution at half time with Dean Jarvis replacing Karl Fitzsimons and it almost reaped immediate dividends.

A hopeful punt into the box was headed clear only as far as Jarvis but the midfielder sent his difficult first-time effort wide of the far post.

Ramblers immediately charged up the other end and a clever turn by Chris Hull allowed him to pick out the on running Stephen Christopher but his tame, low effort was easily saved.

Incredibly, just when Ramblers supporters were hoping their side could hang on for extra time at least, they took the lead thanks to Chris Hull.

Stephen Christopher perfect defence-splitting pass sent Hull through on goal and the striker made no mistake calmly slotting the ball past the advancing keeper and into the net.

Dundalk pressed for a leveller late on but it wasn’t to be as Cobh Ramblers deservedly hung onto their place in the final where they will meet Derry City. 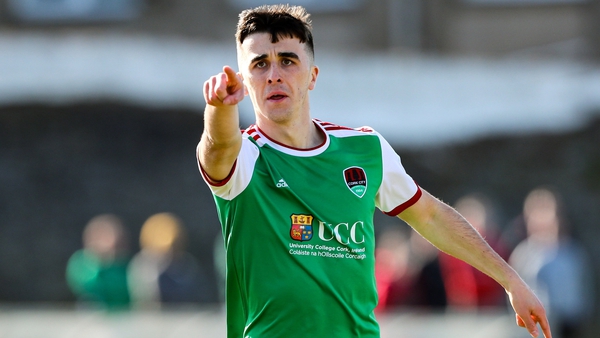 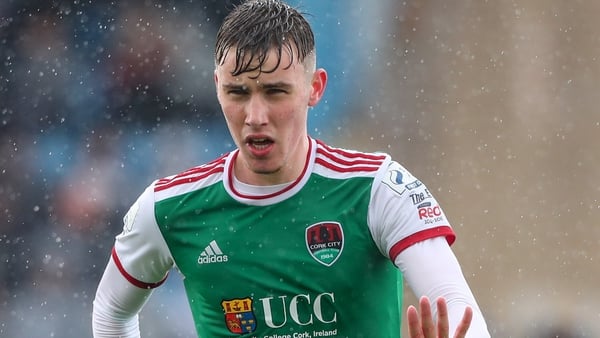 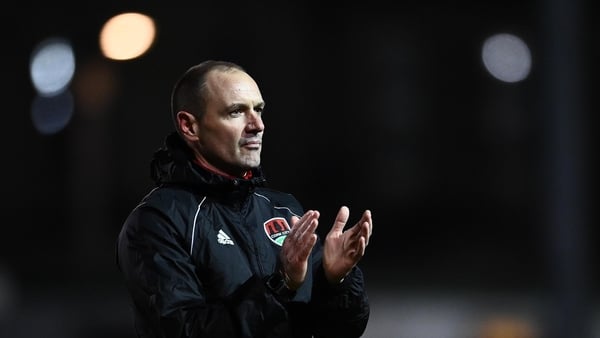 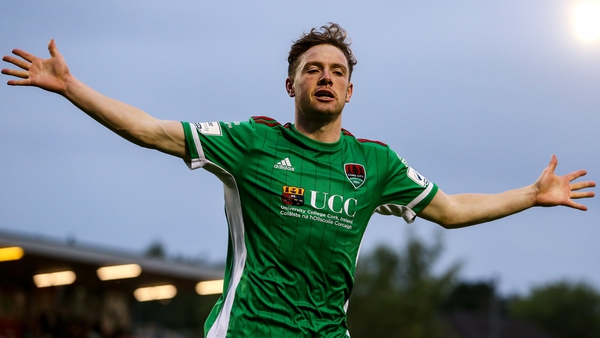