With the return of the Championship this weekend, we take a look at six Irish players most likely to make a major impact in England's second tier this season.

The news that Sean Maguire will be out of action for the first two months of the new season with a hamstring injury comes as a major blow to the player, Preston North End and the Republic of Ireland.

However, as unfortunate as the timing of Maguire’s injury may be, it does leave the door open for his Preston team-mate Graham Burke.

Burke linked up with his new club in time for pre-season, following a £200,000 move from Shamrock Rovers and has made an immediate impression on his manager Alex Neil.

"Graham’s got really good quality and I like the look of what he can offer," Neill said. "He is still getting used to his team-mates and tactically we still have a wee bit of work to do with him. But technically, on the ball, making runs and being a threat, he definitely has the quality."

Now, Burke will get the chance to prove that he has that quality and, given that he’s coming into the Championship season off the back of Shamrock Rovers’ summer league campaign, he should be able to hit the ground running, as it’s almost mid-season for him in terms of fitness. 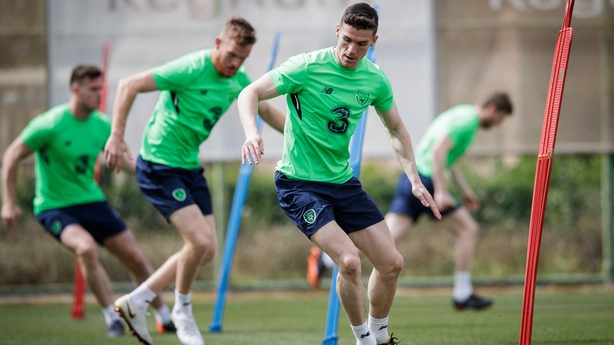 It’s been a year to remember already for Darragh Lenihan, who helped Blackburn Rovers to promotion from League One and earned his first international cap for the Republic of Ireland within the space of a few weeks this summer.

The 24-year-old central defender was an integral part of Blackburn’s promotion push last season and was rewarded with a new four-year contract at Ewood Park after he turned down interest from Sheffield United and Derby County to stick with Tony Mowbray’s side.

A fine reader of the game defensively and an imposing figure, Lenihan has now begun to add goals to his play and is emerging as a big threat from dead balls, something which he’s hoping to carry into the Championship.

"The goalscoring is something I will be working on even more but my main job is of course to stop goals going in our net," he said. "If I can add goals then all well and good.

"From set-plays, you see top defenders in the world like Sergio Ramos get 10 goals a season, so it always helps no matter where the goals come from. I’ll keep working hard and look to improve my stats but clean sheets remain my priority." 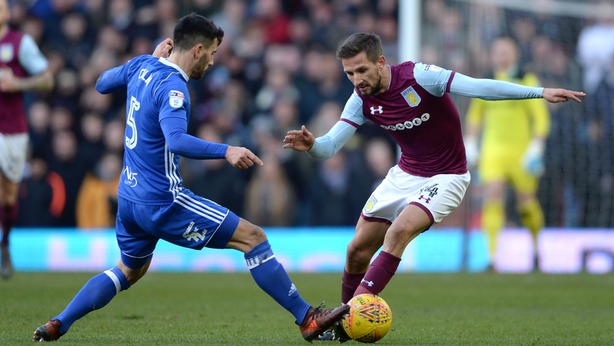 Like the rest of his Aston Villa team-mates, Conor Hourihane would have been hoping to be plying his trade in the Premier League this season, but a 1-0 promotion play-off final defeat to Fulham put paid to those efforts.

The 27-year-old midfielder isn’t one for sitting around and sulking however and while his midfield partner Jack Grealish is hankering after a transfer to the top flight, Hourihane is hoping to get there the hard way.

"We need to regroup and start showing we can win games," he said. "There's a lot of lads still here from last year, the disappointment will drive us forward again.  We've got to go for promotion again this season. We're by far the biggest club in the Championship and we'll be giving everything to achieve that."

With Grealish looking more and more likely to join Tottenham before the transfer window closes, there’ll be extra pressure and responsibility on Hourihane’s shoulders, something which he should be able to deal with.While the ex-Ireland underage player often stole the headlines, it was Hourihane who was Villa’s most important midfielder last season and if he can improve on that term’s record of 11 goals from midfield this time out, Villa may not need to go through the play-offs. 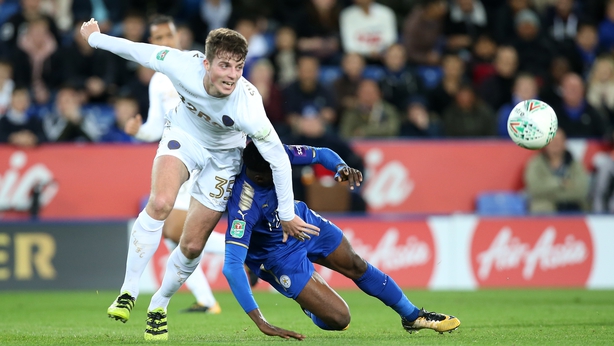 After a nightmare six months in which he was sidelined with an ankle injury picked up in January, Conor Shaughnessy is ready for a new start with Leeds United and he’ll hope to pick up where he left off for the Yorkshire club.

The Galway native broke into the first team during Thomas Christiansen’s reign at the club and had begun to make a big name for himself just as injury struck.

A midfielder with a natural ability on the ball, Shaughnessy was converted into a centre-back by Christiansen and was able to maintain his passing ability and skill in possession, while developing a keen eye for a tackle in defence.

Under new manager Marco Bielsa, the Ireland Under-21 international could be set to thrive. Bielsa is keen on ball-playing defenders, passing out from the back and has been known to play midfielders in defence to that end, all of which should suit Shaughnessy.

The Irish defender would be a natural fit in Bielsa’s preferred three at the back formation and while he may have to wait for a chance to return to full match fitness, after only recently rejoining in with first team training, given the opportunity Shaughnessy could cement his place in the Leeds team. 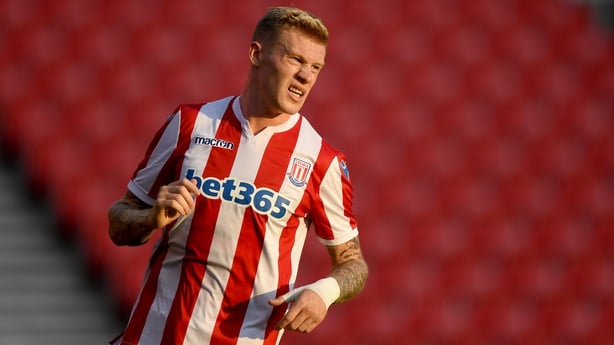 If there’s one player who is always worth watching, it’s James McClean. The Derry midfielder is often as infuriating as he is inspiring, but he’s consistently entertaining and never gives less than 100%.

The recruitment of McClean by Stoke City is part of a wider policy aimed at getting The Potters back into the Premier League at the first try.

McClean joins the likes of Tom Ince and Adam Federici as Stoke’s biggest summer signings and new manager Gary Rowett will be looking to play to McClean’s strengths with direct football and plenty of running at defences expected from the Irish international.

Indeed, just having a manager who wants him at the club will be a fillip for McClean who was often left to feel as if he was being hung out to dry by Alan Pardew during his final season at West Brom.

McClean’s combativeness and all-action style seem to be perfectly suited to the demands of the Championship and former Ireland international Liam Lawrence, who was part of the Stoke team to win promotion from the Championship in 2008, believes that the Derryman can follow in his footsteps.

"I like the look of James McClean and Tom Ince - and fingers crossed there’s a bit of the old Liam Lawrence and Matty Etherington about them," he said. "McClean can certainly wear out that flank at both ends of the pitch and promises to be an exciting addition to a crucial area of the pitch." 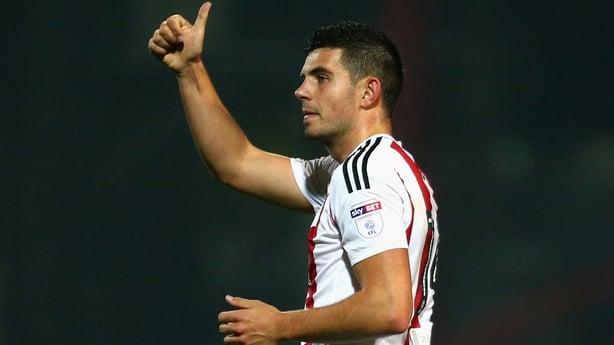 The 25-year-old Egan became Sheffield United’s new club-record signing when he joined the Blades from Brentford for £4.1m this summer, having previously played at Bramell Lane during a loan spell in 2012.

Egan has big expectations on his shoulders in Sheffield, but is confident that both he and his new club are ready for a promotion push this season.

"We have to try and be in the mix and promotion is the target," he said "The manager sold that ambition to me. A lot of clubs have ambitions to go to the Premier League. It was the same at Brentford, but I played against Sheffield United last season and know about them.

"I don’t think any fee brings a pressure," added the defender. "The manager has shown his belief in me. It is up to me now to show him and the lads what I am about."

Egan links up with fellow Ireland internationals Enda Stevens and David McGoldrick and he brings the kind of stability and dominance in the air that Sheffield United were lacking last season.

The Corkman is also effective on the ball, rarely losing possession and he’s confident enough to pass out from the back and offer a platform on which his side can build.