Arsenal are closing in on the double signing of Uruguay midfielder Lucas Torreira and France Under-20 international Matteo Guendouzi.

A reported €30.5m deal has been negotiated with Sampdoria for Torreira, who has travelled to London for a medical which is expected to take place on Monday.

Lorient midfielder Guendouzi, 19, is also set to have his medical on Monday. Press Association Sport understands no official announcement on either transfer is expected imminently, as the club finalise the details of the transfers.

Swiss defender Stephan Lichtsteiner was signed from Juventus on a free transfer, while goalkeeper Bernd Leno joined from Bayer Leverkusen and Greece centre-back Sokratis Papastathopoulos arrived from Borussia Dortmund in a deal reported to be worth around 20 million euros (#17.7million).

Defensive midfielder Torreira, 22, will help bolster the ranks further, having played in all five matches for Uruguay as they reached the quarter-finals of the World Cup in Russia, while teenager Guendouzi brings with him great potential. 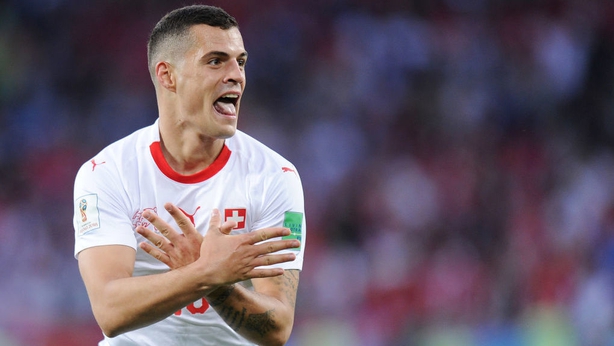 Arsenal, who finished sixth in the Premier League last season, have also looked to secure some of the current squad on new deals.

Those players not on World Cup duty have already returned for the start of pre-season training, with a first warm-up fixture set against Boreham Wood at Meadow Park on Saturday.

As part of the preparations for the new Premier League campaign, which opens at home against champions Manchester City on August 12, Arsenal will play Emery's former club Paris St Germain in Singapore at the end of July and also face Chelsea in Dublin.