Roma have signed Javier Pastore from Paris St Germain, the Serie A club have announced.

The Argentina international, who played in Serie A for Palermo before joining PSG in 2011, returns to Italy on a five-year deal after completing a €24.7m move.

Pastore boosts Roma's midfield on the same day Radja Nainggolan left to join Inter Milan in a deal which saw Davide Santon and Nicolo Zaniolo move to the Giallorossi.

"I'm very happy to have arrived in Rome, it's nice to come back to Italy and do it in a great team," Pastore told his new club's website.

Club sporting director Monchi added: "The arrival of Pastore makes me happy, because we are talking about a player who can excite the fans with his games.

"In my career as a sports director I have taken so many players, Javier is probably the one with the most quality."

Nainggolan has signed a four-year deal with an Inter side preparing for their first appearance in the Champions League since the 2011-12 campaign, while Davide Santon and Nicolo Zaniolo have gone the other way.

Nainggolan, who retired from international football in May after being overlooked for the World Cup, has joined Inter for an initial fee of €38m, Roma have announced.

Former Newcastle full-back Santon has moved for €9.5m while the Giallorossi have paid €4.5m for 18-year-old midfielder Zaniolo. 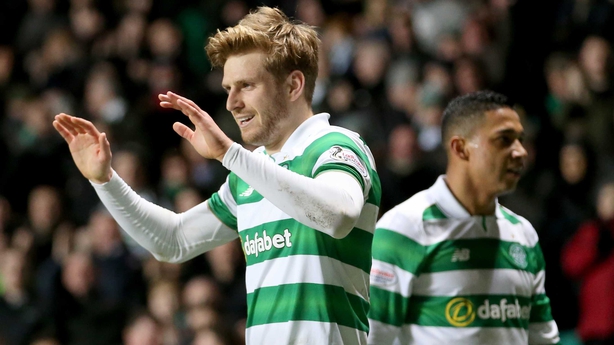 Southampton have confirmed the signing of Stuart Armstrong from Celtic on a four-year deal.

The Scotland international has joined the Premier League side for a fee believed to be in the region of €6.1m.

Armstrong's future at Celtic Park had been in doubt after negotiations over a new contract had stalled, leaving Brendan Rodgers to cash in with just a year to run on his current deal.

The former Dundee United midfielder was part of the Celtic side that won the 'double treble' under Rodgers and won a total of eight major trophies during his time at the club.

He scored 17 times in 2016-17 and forced his way into the Scotland setup, but struggled to replicate that form last season after an injury-disrupted campaign.