Republic of Ireland women's manager Colin Bell feels that Norway will provide a "tough" test for his side in their upcoming World Cup qualifier game in Tallaght Stadium.

Ireland are currently in second spot in Group 3 after five games, one point ahead of Norway who have a game in hand.

"We have two really intensive matches but against the same team," Bell said to RTÉ Sport.

"Yes they might be able to change a few things tactically or change a few players but basically they will stick to their game plan I think so that makes it a little bit easier for us but we know both games will be really tough for us."

The Ireland boss is very familiar with this Norwegian side having spent some time coaching there and knows the standards the players will bring.

"They are almost on their day as good as the Dutch. They have world class players.

"I was fortunate enough to coach Maren Mjelde in Norway who is a fantastic young lady and Carol Hansen is probably the best dribbler in women’s football worldwide and a very physical player."

The #IRLWNT???? are delighted to be back in training ahead of two huge @FIFAWWC qualifiers against Norway????!

??? We need your support again! Get your tickets ?? https://t.co/VXX5CK3HIC #COYGIG pic.twitter.com/6XQt0kflzH

Ireland were without some key players for their last set of games against Slovakia and the Netherlands, but Bell is hopeful that this time round his squad will be bolstered.

"We have a few players who are recovering from knocks, Harriet Scott, Marie Hourihan, Amber Barrett and Niamh Fahey.

"We are hopeful those girls will be ok for Friday but there is still a doubt we have to be very cautious in what we are doing.

"We are not taking any risks with the girls health, obviously we don’t want to risk anything for the team. Everyone who does compete on Friday will be 100%.

"And Tyler Toland, although she is very young, we really did miss her in the last two matches and she has been great for us.

"She is a young girl but with a very mature head on her shoulders so we are looking forward to getting Tyler back into the squad." 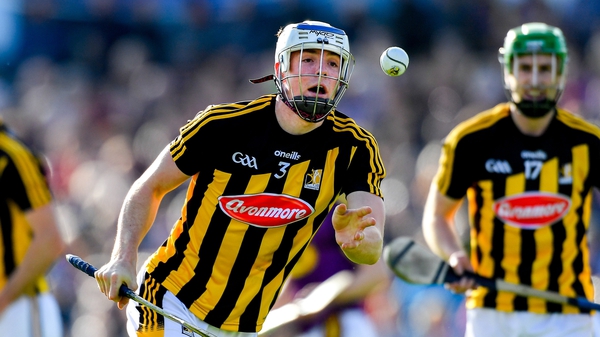