As we countdown to Russia 2018, we take a look at all 32 teams and suggest a reason to back them. With 19 days to the big kick-off it is the turn of Sweden.

So why should you follow Sweden? Well, according to the Man, you shouldn’t even bother switching on the telly for the games in Russia.

Zlatan Ibrahimovich, speaking to renowned soccer journalist Jimmy Kimmel, reckons "a World Cup without me wouldn't be a World Cup."

And if you were to go a little bit further back you’d see he has form in this regard.

"A World Cup without me is not worth watching," was his reaction to losing the 2014 World Cup play-off to Portugal.

Okay, so while the Malmö man’s declarations were tongue in cheek, no-one would argue that a World Cup without Zlatan, who retired from international football in 2016, is that little bit less colourful, and it does leave their squad short of a superstar of the game. 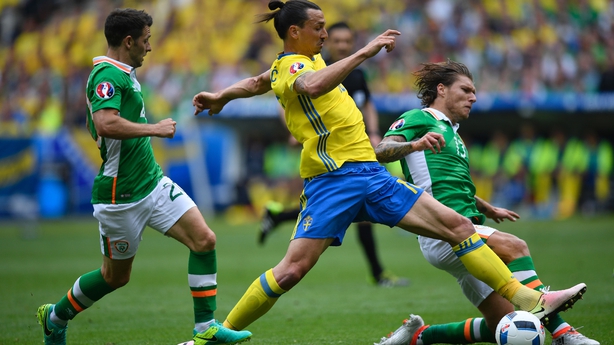 Ireland and Sweden have crossed swords three times in recent years so it’s perhaps with a slight pang of jealously that we look on.

Those games were all tight affairs with Sweden taking it 3-2 on aggregate and Irish fans might point to the country, population 10 million, and think ‘if they can qualify, why can’t we?’ 'Because of the GAA', of course.

So how did they manage to get this far without the Man?

Well, they finished second to France in a group that also contained the Netherlands, and then came through a play-off against Italy, condemning the world to a World Cup without Italy, an outcome that even some Swedes declared unjust.

There was just a solitary goal over the two legs so you can glean from that that the Scandinavians base their game on a solid defence and a usually play a 4-4-2 with two big men up front: expect nothing fancy.

"This Sweden team are a good, hard-working group and they did brilliantly to come through that play-off against Italy," said 1990 and 1994 stalwart Roland Nilsson.

"It will be tough for them to match what we did in 94, we all know that. But if they can get the right blend and enjoy a bit of luck and a good start, they can do well." 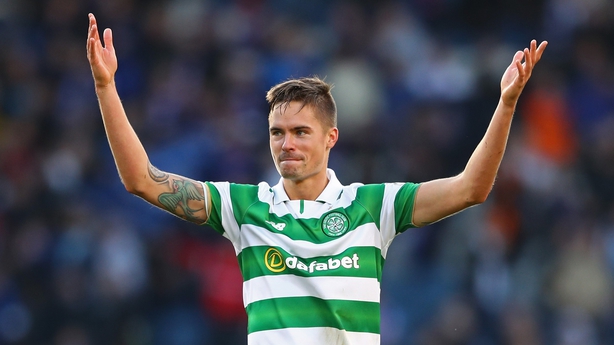 It has certainly worked so far for Janne Andersson and leaves them in Group F with South Korea, holders Germany and Mexico.

Ten of the 23-man squad come are drawn from the Italian, German and French leagues with a couple of exiles based further afield, namely the USA and the UAE.

The player expected to step into the Zlatan-shaped void is Emil Forsberg, a three-time Swedish player of the year, who plays with RB Leipzig and has chipped in with six goals from midfield in 39 games over the season.

Celtic fans will be familiar with the work of full-back Mikael Lustig, while Victor Lindelöf plies his trade with Manchester United.

Hull's Seb Larsson, Martin Olsson of Swansea and ex-Celtic man John Guidetti, now with Alaves, are also in the squad.

It’s a good thing their fans bring the colour.