Liverpool are relishing the prospect of facing Real Madrid in Saturday's Champions League final but manager Jurgen Klopp is glad that his duel with counterpart Zinedine Zidane does not have to extend beyond the touchline.

Real are targeting a third successive European club title under former French international Zidane, while Klopp is looking to deliver Liverpool's sixth continental crown and first since 2005 as the teams prepare to meet in Kiev.

"I'm glad we're not playing against each other. Me against him, marking him or whatever... I'm very glad I can send my players onto the pitch," Klopp told the club's website.

"He's one of the top 10... top five players of all time. And now he's the coach of Real Madrid, a hugely experienced team on the pitch. That'll be a nice challenge." 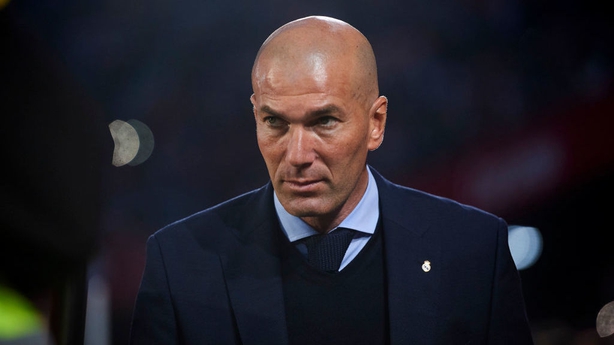 Real have claimed a record 12 titles in Europe's elite club competition and have dominated the competition under former player Zidane since he took charge of the side in 2016.

The team is bidding to become the first side since Bayern Munich in 1976 to win the tournament three years in a row.

"He's an extraordinary character in the football world," Klopp added.

"I admired him as a player and respect him as a colleague. It's incredible what he's been doing with Madrid... that's why I'm obviously looking forward to it.