With 32 days to kick-off in Russia, we begin our look at the 32 teams in action and suggest a reason to back each of  them. First up, it's Panama.

You can’t beat a good underdog. And Panama will be about as unfancied as they come in Russia.

They squeezed through the final round of CONCACAF qualification - the six-team Hexagonal - in dramatic, and controversial, fashion.

Roman Torres’s late winner against Costa Rica, coupled with the USA’s shock loss in Trinidad & Tobago earned them a ticket to the World Cup for the first time.

Panama’s first in that 2-1 success over the Costa Ricans was reminiscent of Luis Garcia’s famous ‘ghost goal’ for Liverpool in their Champions League semi-final against Chelsea – i.e. it’s highly debatable, to say the least, whether Blas Pérez's desperate, ground-level header actually crossed the line.

There was no debate about Roman Torres’s powerful volley two minutes from time though, and a man who plies his trade with the Seattle Sounders in the MLS gleefully shattered American dreams. 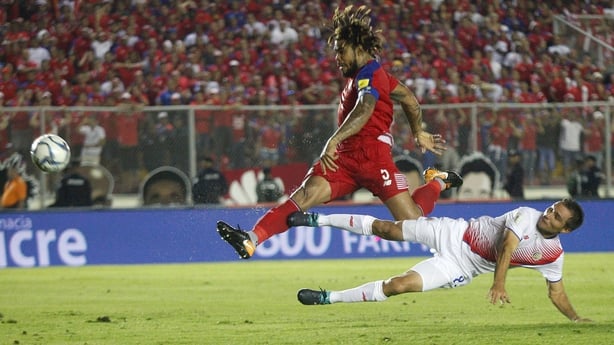 So this is bonus territory.

They're housed in a daunting Group G alongside Belgium, England and Tunisia and the prospect of them doing a Cameroon in Italia '90 are slim indeed. This is no flair team.

Panama qualified with a goal difference of -1 (the USA had hammered them 4-0 in the penultimate round of fixtures) but they did dig out a draw against a very polished Mexico side, as well as a home draw with the States.

They even have a couple of their own 'Robbie Keanes' -  evergreen strikers Pérez and Luis Tejada, 37 and 35 years old respectively, both tied at the top of the country's all-time leading scorer list and both still productive enough in front of goal to harbour very real expectations of getting on the plane.

Panama were absolutely battered by Switzerland in a friendly back in March. Four down by half-time, they lost 6-0 and were picked apart by their hosts once the deadlock was broken by Bologna midfielder Blerim Dzemaili on 22 minutes. 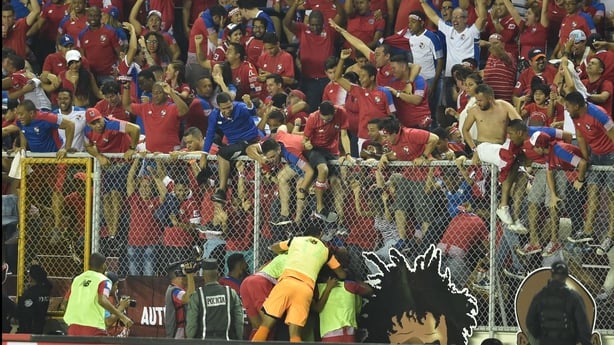 Up until then they'd stuck to manager Hernan Dario Gomez's gameplan quite resolutely: packing bodies behind the ball, working hard, holding a decent shape. It just unravelled spectacularly but it's important to note that six days previously they'd lost narrowly against Denmark, Pione Sisto's 70th-minute goal the only difference between the sides in Copenhagen.

There they were very physical, committed and athletic that night and won't stray far from that come June in any of their games.

Given the English have poor form against minnows in recent tournaments (Algeria in 2010, Costa Rica in 2014, Iceland at Euro 2016), there is the prospect of Panama jangling the nerves of Gareth Southgate's men if they hold out for an hour.

Boss Gomez has faced England in a World Cup before; he was Colombia manager in France 98 when David Beckham and Darren Anderton scored two screamers to send Glenn Hoddle's men into the last 16.

Revenge is massively unlikely. But imagine they did bloody the nose of a big gun.