There have been reports Aguero's former club Atletico Madrid are preparing an offer to lure the 29-year-old Argentina striker back to the Spanish capital.

Aguero's future has been the subject of recurring speculation throughout Guardiola's two years in charge at the Etihad Stadium but each time the City boss has played it down.

"I think it's not going to happen," said Guardiola. "My desire is it will not happen, but I don't know.

"It's happened many times in these press conferences and I said maybe a thousand times Sergio is going to stay until he decides 'my time here is over'.

"I said it last season and this season many times, and I say it today. That's why I say it isn't going to happen, but in football you never know."

Aguero, who has scored 199 goals for City, is currently sidelined with a knee injury.

City are expected to begin talks with winger Raheem Sterling over a new contract this summer.

The 23-year-old, who has scored 23 goals during an outstanding campaign, has two years left on his present deal.

Guardiola said: "The club, the chairman and myself want him to stay as long as possible."

Guardiola, who was speaking at a press conference to preview the champions' final Premier League game of the season at Southampton on Sunday, expects incoming transfer business this summer to be limited.

He said: "I say not too many because we had a high investment last season. It was an old team, 10 or 11 players more than 31 years old and we needed to change that.

"We did it and put all the effort in last season. Now we are going to change some details, like Yaya (Toure) is leaving, but not too much. One, maybe two, but not too many."

Guardiola hopes to see plenty more from one of last summer's signings, Bernardo Silva, in future.

The Portuguese has featured in all but four of City's 56 games this season but only 27 of them have been starts.

Guardiola said: "As long as I'm a coach at Manchester City he's not going to go anywhere.

"Maybe he didn't play as much as we wanted but he's been an amazing part of the team. He connects perfectly with the way we want to play."

Guardiola seems likely to ensure youngsters Phil Foden and Brahim Diaz are both given medals for their part in City's title success.

Neither received a medal during the official presentation ceremony after last Sunday's game against Huddersfield because they have only appeared in four Premier League games each.

The Premier League only ensures players who have played in a minimum of five games receive one, but clubs are permitted to hand out extras to whoever they see fit from an allocation of 40.

Guardiola said: "They are champions. They worked from day one to the last one, training with us and in the locker room. They didn't play because of my decisions." 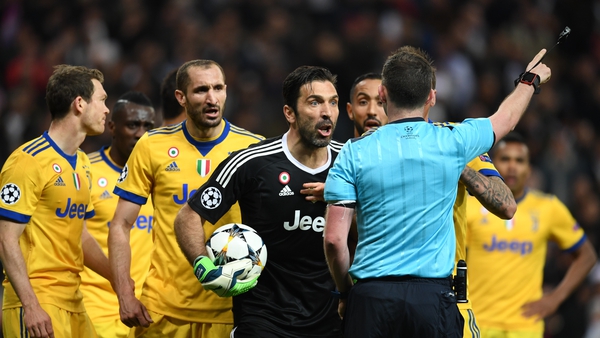