Everton manager Sam Allardyce admits Wayne Rooney's future at the club is far from clear but he would not stand in the player's way of a summer move to DC United.

Allardyce is aware there appears to have been talks between Rooney's representatives and the Major League Soccer side but said Rooney had not yet asked to leave.

The former England boss planned to speak to the player on Friday after training and said he was comfortable with anyone who wanted to leave.

"My understanding of the situation is there seems to have been some negotiation somewhere along the line," said Allardyce.

"But, as in terms of the clarity as to whether Wayne is leaving or staying, I'll find out later today when Wayne comes in for training later on.

"Wayne is a special player but if any player wants to leave they can, in my opinion. Whether they can or can't is another matter.

"The headline isn't 'Sam says Wayne Rooney can leave if he wants to'. If any player wants to leave they can go. I don't want to create the headline.

"But let's put this right, Wayne Rooney has not asked to leave and neither has Wayne Rooney had any confrontation with me or been in any difficult situation in the time since I've been here because we are two adults and we talk." 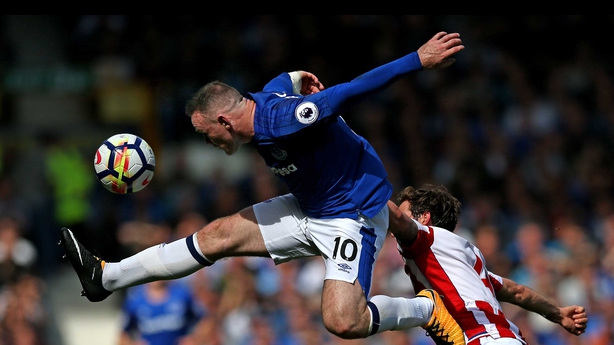 Rooney is Everton's top scorer this season with 11 goals, despite not finding the net since mid-December.

His role within the team has changed, often playing in midfield, and he has seen his pitch time reduced by a number of substitutions.

He was visibly annoyed after being taken off in last month's Merseyside derby but Allardyce stressed he could not give the player any assurances about his starting position next season.

"How, as a manager, can you guarantee anyone to play? If they don't play well you can't select them and if they do play well they stay in the team, and that's the simple fact of the matter," said the Toffees boss.

"It is up to them to put their game together on a consistent basis and those are the ones who then play every week because they keep their position in the team by what they produce.

"He (Rooney) has had an impact at Everton, yes, in a difficult time for the squad and the turnaround last summer but we've all come through that - Wayne included.

"He appears to be level-headed and is one of those players who has not got carried away with it and I think that is probably why he has done so much, and played so well and achieved so much.

"I don't think he lets the outside world influence him so, as a professional, I think he has been absolutely fantastic and his record says that." 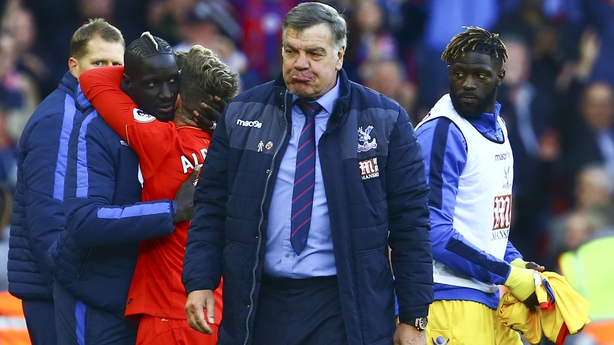 The suggestion is Rooney is waiting to see what happens to Allardyce in the summer - with doubt remaining over whether he will stay on as manager for next season - before deciding his next move.

But even with his position looking increasingly precarious, Allardyce remains defiant.

Asked about planning for next season, the manager replied: "I've already done it."