Liverpool have confirmed Joe Gomez will miss the Champions League final and this summer's World Cup after undergoing an operation on an ankle injury.

The defender admitted a week ago he probably came back too early from the problem, sustained in England's friendly with Holland in March, and he aggravated it in recent matches against West Brom and Stoke.

A statement from Liverpool confirmed Gomez's season was over, saying: "The surgery means the 20-year-old will play no part in the remaining two fixtures of the 2017-18 campaign, or the World Cup finals with England.

"However, Gomez will be ready for the start of Liverpool's pre-season training schedule in July following a rehabilitation period." 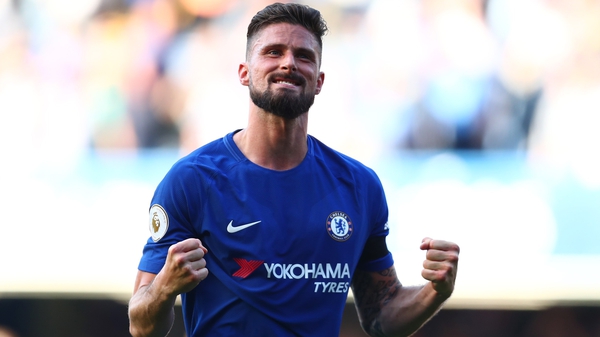