Former Chelsea manager Jose Mourinho is not surprised by Liverpool forward Mohamed Salah's exploits in the current campaign and said the decision to sell the Egyptian to Roma in 2016 was made by the Blues.

Salah joined Chelsea under Mourinho in 2014 but failed to establish himself at Stamford Bride and was loaned out to Fiorentina and Roma before a permanent move to the Stadio Olimpico outfit in 2016.

The 25-year-old returned to England league with Liverpool this season and has excelled, scoring 31 goals in 33 matches to win the Professional Footballers' Association's Player of the Year award.

"People say that I was the one that sold Salah and it is the opposite," Mourinho, who currently manages Manchester United, told ESPN.

Salah has scored 43 goals across all competitions this season and is in contention to win the European Golden Boot.

"I think everything has surprised even him. It has been fantastic," Mourinho added.

"But he is a great player that has reached the peak of maturity, he has already lived several other experiences and now has fitted perfectly into the style of play of the team, of the coach and of the club as well..."

Liverpool are currently third in the league and in prime position to reach the Champions League final, after a 5-2 win in the first leg of their semi-final against Roma.

The side return to league action when they host Stoke City on Saturday while Mourinho's United host Arsenal a day later. 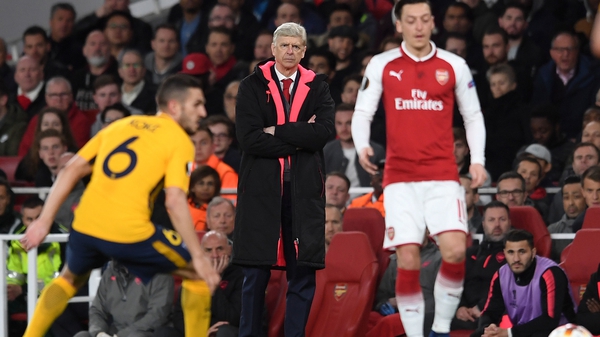