Bayern Munich could find themselves facing a UEFA charge after a series of pitch invaders made their way onto the field of play at the end of their Champions League clash with Real Madrid.

The Spanish side claimed an important 2-1 victory at the Allianz Arena but one of the biggest talking points of the game came after the final whistle when several people sprinted from the stands onto the pitch and confronted players.

Bayern Munich's French midfielder Franck Ribery had his shirt pulled by one of the pitch invaders and it took the intervention of two stewards to get the man away from Ribery.

Elsewhere stewards were scrambling to cope with what appeared to be a coordinated effort, with one fan attempting to take pictures with members of the Madrid squad. 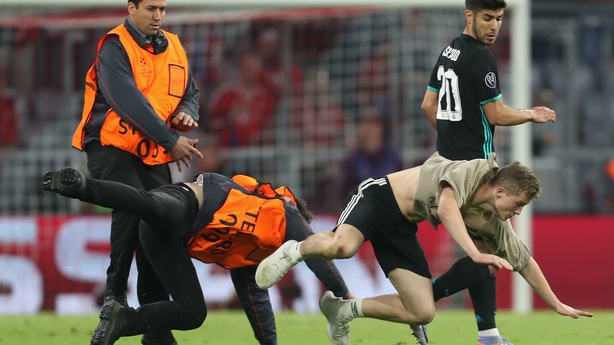 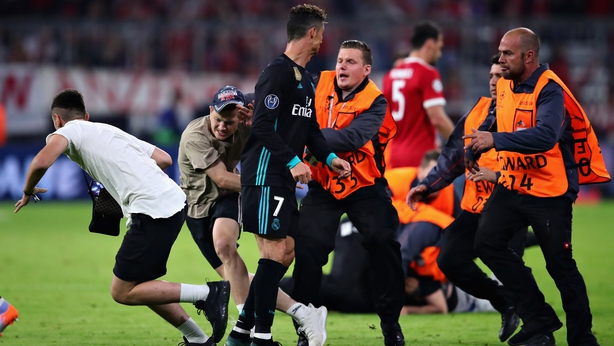 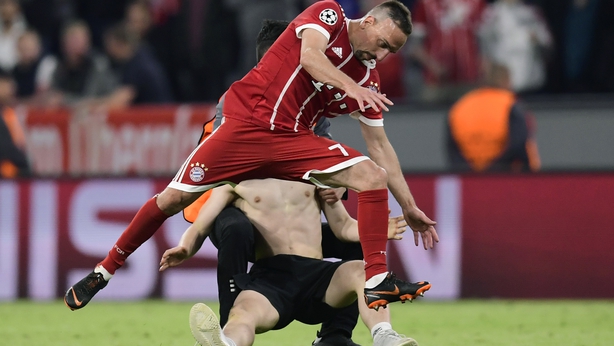 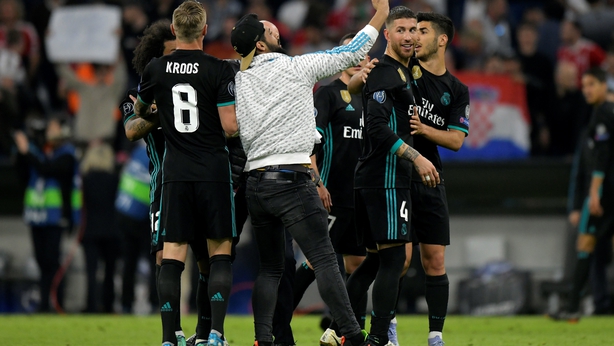