The two sides, both giants of the European game, meet each other in the first leg of their eagerly-anticipated last four tie at the Allianz Arena on Wednesday night (kick-off 7.45pm, live on RTÉ2).

Madrid, who are bidding for a 13th European crown and a third in succession, beat the Germans in last year's quarter-finals but coach Zidane insists that counts for nothing.

The Frenchman, speaking at a pre-match press conference covered by UEFA.com, said: "I don't think there are any favourites. It's a semi-final - it's completely different to last season. It's a different match.

"We are in the semi-finals and we want to play a good game. We are prepared for that, knowing that we are going to have to suffer.

"We will need a big performance against a strong opponent. Bayern are a great club with great team spirit. I have no doubts that mentally we will be at 150 per cent." 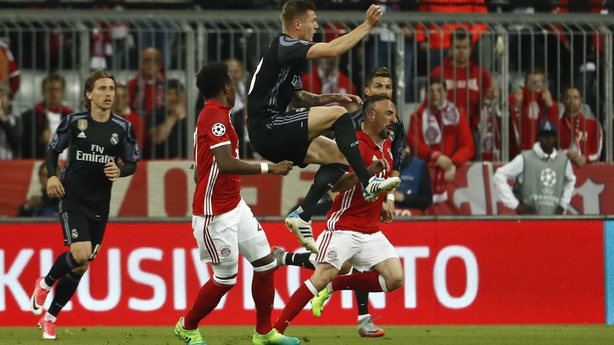 Opposite number Heynckes echoed those thoughts as he conducted his pre-match media duties.

The veteran German said: "Both of our teams will provide us with attractive football. There are big players and it will be an open game. For me there is no favourite but I have a good feeling.

Heynckes has guided both clubs to Champions League glory in the past. His success with Real in 1998 - beating a Juventus side that included Zidane in the final - ended a 32-year wait for European success at the Bernabeu.

Heynckes, also a winner with Bayern in 2013, said: "I have some great memories in the Champions League, 1998 for example. It was a fantastic feeling when the whistle went and Real were European champions again. It was a big moment but I do not like to look back, I live in the present.

"It's a wonderful privilege to have had success in my career and to reach the semi-finals - and hopefully the final - against one of my old clubs, Real Madrid." 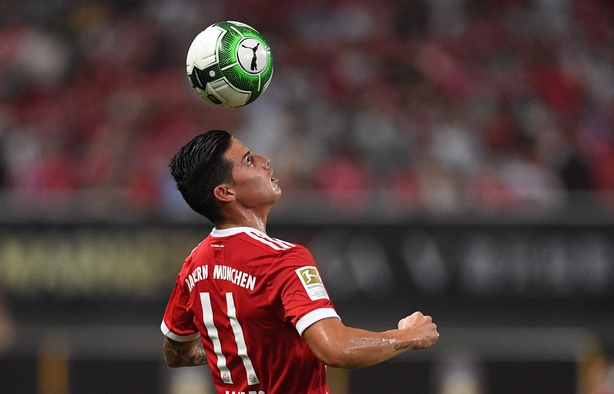 The match provides an opportunity for Colombia forward James Rodriguez, who is on loan at Bayern this season, to make a point to his parent club.

"I didn't want James to leave," said Zidane. "He wanted more game time, which I can understand. I never had any problem with him, he just wanted to play.

"James loves to play football, so of course he'll want to do a good job - but not to show me or prove me wrong."

Follow Bayern Munich v Real Madrid via our live blog on RTÉ.ie/sport and the News Now App, or watch live on RTÉ2 and RTÉ Player from 7.00pm