In looking ahead to Liverpool’s clash with Roma in the first leg of the Champions League semi-final, Ray Houghton placed great emphasis on Jurgen Klopp’s side not conceding an away goal.

Liverpool are the top scorers in this season’s Champions League and the expectation is, that with the likes of Salah, Firmino and Mane leading the line, they again will find the net in these two upcoming games.

Houghton, however, is well aware of that attacking threat, but feels tonight’s clash at Anfield is as much about his former side getting their defensive priorities spot on.

"With the attacking options that Liverpool have got they will score goals, but even if tonight finished 0-0 it wouldn't overly concern me," he told RTÉ Radio’s Morning Ireland.

"It's hugely important that they don't concede and take that as a positive going into the second match.

"Up until the last 15 minutes against West Brom, they’ve been very good defensively. Since Virgil van Dijk has come in to the starting eleven he has really solidified that back four and Karius the goalkeeper has done extremely well.

"Tonight is about the whole team defending.

"Liverpool are capable of scoring over in Rome, even though it will be an intimidating atmosphere on Wednesday week." 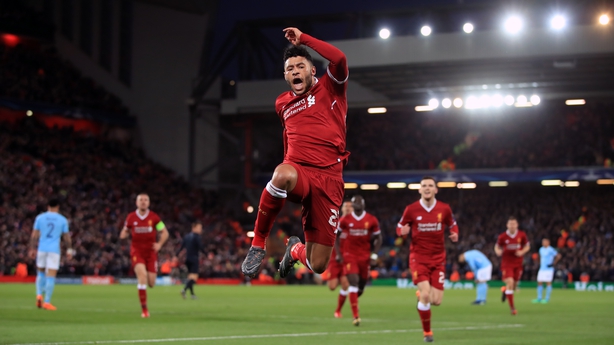 Having avoided Real Madrid and Bayern Munich in the last four and beaten Manchester City in the quarters, Houghton does not go along with the view that the Italians are the best draw that Liverpool could have got.

"The two victories over Manchester City in the last round will tell you that they are going into this game with real confidence, but hopefully not over confident," he added.

"That would be my concern.

"Roma have proven in the games that they've won in the knockout stages that they will be no pushover. They went to Shakhtar Donetsk, okay they lost 2-1 but they got they away goal and then won 1-0 at home.

"Likewise in the last round against Barcelona, everyone was anticipating after losing 4-1 away to Barcelona that it would be easy for Barca in the second leg. It wasn't and Roma won the second leg 3-0 to go through on away goals.

On a big week ahead for the Merseysiders, Houghton concluded: "What's at stake is a place in the final itself. That's where Liverpool want to be, playing against the very best in Europe and winning trophies.

From the players perspective, the supporters and the manager the next two matches are absolutely huge." 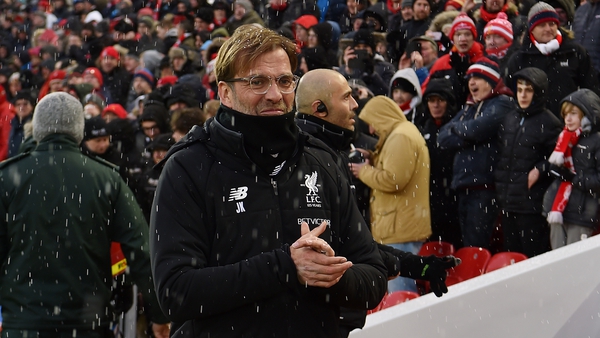