Former striker Ian Wright has claimed Arsene Wenger was sacked by Arsenal and does not believe it is in his character to walk away.

Wenger announced on Friday morning that he would end his 21-year reign at the end of the season.

The Gunners have struggled in the Premier League this campaign and face a second season of finishing outside of the top four.

Wenger has come in for criticism from fans in the last year and Wright, who won the title during the Frenchman's early years at Arsenal, believes the club took the decision to end his long stay.

"Arsene Wenger is a man of principle, honesty and integrity - that is why I am convinced he has been sacked and not resigned," Wright said in The Sun.

"For all the vitriol and abuse thrown at him, Arsene has never been a man to walk out before the end of a contract.

"It is a sad situation that it's come to this and I don't suppose we will ever find out who is responsible, because they will hide behind each other.

"One day he is doing a press conference with no hint of this, the next he's gone. It doesn't add up.

"But Arsene can go with his head high. That's why, whatever the results, it is imperative he gets the send-off a true Arsenal and football legend deserves. We all owe him so much." 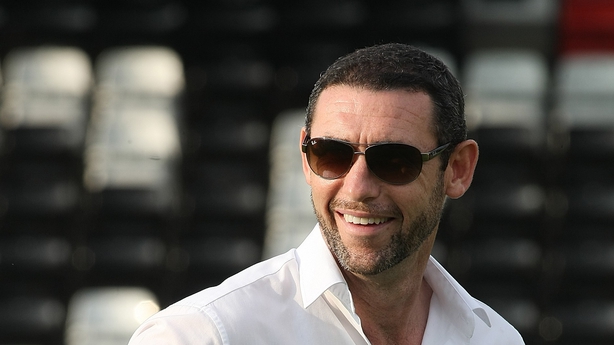 "My overwhelming emotion is one of sadness," Keown told the Daily Mail.

"Beyond his family, Arsenal and football are Arsene Wenger's two greatest loves. To give up one of them will feel like a bereavement.

"That is what it felt like to me when my time with the club ended. I spent 18 years of my career there and, even now, I still have not really got over leaving. To leave Arsenal Football Club hurts to the very core.

"For many of Wenger's former players - myself included - it will feel like a part of them is gone from the club forever following his departure."

Arsenal chief executive Ivan Gazidis will set out on the task of finding a new manager for the club despite admitting outgoing Wenger is irreplaceable.

"I have often said (replacing Wenger) is the biggest challenge we face," he said.

"In the coming months the world will see the unity and power of this football club, and the people within it.

"We are not going to find a replacement for Arsene Wenger - we have to find a new path forward.

"I don't think the club has ever been better prepared for that decision. Now it is time to look forward and I think we can do that with confidence." 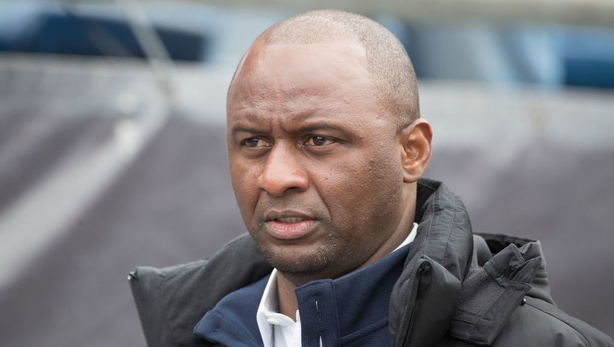 The likes of Celtic boss Brendan Rodgers, Massimiliano Allegri of Juventus and former Chelsea and Real Madrid coach Carlo Ancelotti have already been linked to the post.

ing New York City, has also been mentioned, but he played it cool when asked by radio station WNYE.

"I spent nine years at Arsenal which makes the club really special for me," he said. "But that is not enough to coach the team. I am always flattered to hear my name linked. That is good for your ego, but at the same time, I am happy here."

Gazidis would not be drawn on any targets to replace Wenger but revealed the criteria he will be looking for from any potential candidates.

"It is important to me that we continue the football values that Arsene has instilled in the club," he added. "I want to see somebody who can continue that for our fans, and our fans want to see that.

"Somebody who will continue to play exciting, progressive football that gets people interested and excited in the games we play."