Paris St Germain coach Unai Emery insists he has had no contact with any other club as his future remains the subject of speculation.

Widespread reports have suggested the Spanish coach will leave the Ligue 1 champions at the end of the season, with former Borussia Dortmund coach Thomas Tuchel tipped as a likely replacement.

That in turn has led to discussion over where Emery could head to next, with reports linking the ex-Sevilla boss with Real Sociedad back in his homeland.

But he wrote on Twitter: "Regarding various information which has emerged over recent days, I would like to make it clear that I am still focused on Paris St Germain and the objectives that we have left and that neither I nor anyone representing me has met with any other club."

PSG still have the chance to win their third trophy of the season when they face third-tier surprise package Les Herbiers in an unlikely Coupe de France final on May 8.

Emery's side have already won the league and the Coupe de la Ligue, both secured with comfortable wins over last season's league champions Monaco, but were knocked out of the Champions League by Real Madrid in the last 16. 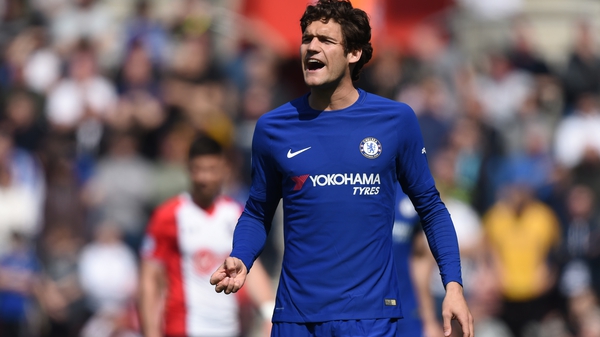