West Brom striker Jay Rodriguez will face no punishment from the FA  after an allegation of using racist language in a game against Brighton was "not proven".

An FA statement continued: "Having considered all the evidence, the Independent Regulatory Commission determined that on the balance of probabilities the allegation was not proven."

The FA stressed there had been "no suggestion by any party involved in this case that this was a malicious or fabricated complaint", and said it was "completely satisfied that this was a complaint made in absolute good faith".

It has been reported that Rodriguez claimed he purely commented that Bong had bad breath.

He faced a five-game ban if found guilty but the club backed the former Southampton man throughout the disciplinary process and were pleased with the verdict.

A West Brom statement read: "Albion have welcomed the verdict of an FA hearing which has dismissed an allegation of racist abuse by striker Jay Rodriguez."

Baggies' director of football administration Richard Garlick, who attended the hearing at Wembley on Wednesday, said: "Everyone at the club is delighted for Jay because this has been a trying period for him.

"He has always maintained his innocence and we are naturally pleased the Commission has dismissed the charge." 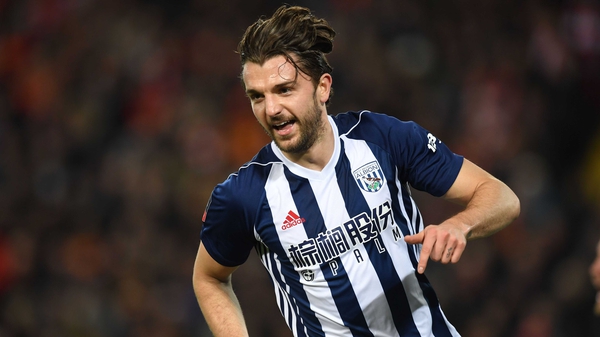