Former Celtic and Republic of Ireland goalkeeper Packie Bonner believes there can only be one winner if the Hoops find top gear in their William Hill Scottish Cup semi-final against Rangers at Hampden Park on Sunday.

Brendan Rodgers has enjoyed remarkable success since taking over as boss at the Parkhead club in 2016 and is aiming for what would be an historic second successive domestic treble.

The Northern Irishman has yet to lose in nine Old Firm fixtures during his tenure in Glasgow, winning seven of them.

Bonner, 57, who played for the Parkhead club from the late 1970s to the mid-90s, was speaking at a William Hill media event at Hampden Park and expects Celtic to again produce when it counts.

"If Celtic turn up and play well, they will win the game," said the former Republic of Ireland number one.

"They have the best squad, the best players, they have done it in the last number of years. 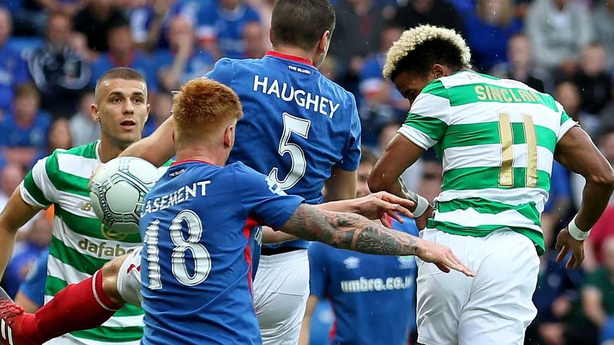 "Rangers will put up a battle. They have confidence because, of course, they know they can match Celtic at times in the games but they haven't beaten them, that's the key, and I don't expect it to happen this time.

"Celtic will pass, move and use the full pitch. I think Rangers will have to press Celtic high, they can't sit back or Celtic will pick them off.

"Can they sustain that (press) throughout the game, that is the question.

"If they can do that then they have a bit of a chance. I think it will be an interesting game."

Bonner, these days a pundit, believes it will be "a few years yet" before Rangers seriously challenge their city rivals.

"If you have good organised players you can challenge any team but you have to get the players in, that's the first thing, and you have to spend money," he added.

"You can't hope to have a loan player here, a loan player there and pick the odd one up. You have to spend money to compete against Celtic and that is going to be the big challenge for Rangers, no doubt. 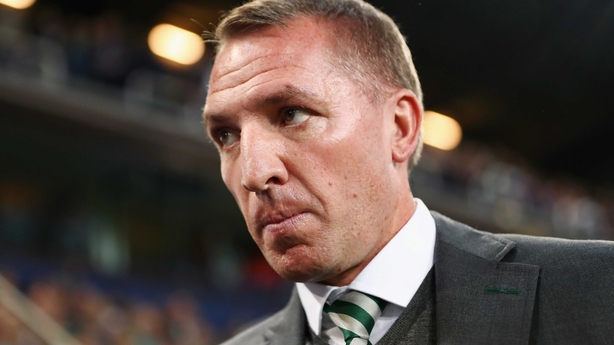 "And if that challenge comes then Brendan Rodgers and Celtic will probably lift their game.

"They are doing what they have to do to win championships and if they win the treble this year, again, it will be a remarkable achievement.

"Twice in a row, it hasn't been done before so yes, to do it, I think it will take a few years yet."