Waterford kept up the pressure on Dundalk and Cork City at the head of the Airtricity League Premier Division with a comfortable victory at the Markets Field.

Courtney Duffus opened the scoring before a Paul Keegan penalty late on wrapped up the points.

Tommy Barrett opted to switch to 3-5-2 in the hope of countering Waterford’s extremely effective diamond – choosing to partner the quick 18-year-old winger Will Fitzgerald with Connor Ellis. Barry Maguire was drafted in for his full Limerick debut – coming in for New Zealand international Henry Cameron.

Ismahil Akinade wasn’t declared fit enough to start, so John Martin came into the side. He was one of two changes from the side that beat Shamrock Rovers; a returning Kenny Browne was the other. They replaced Garry Comerford and Dean O’Halloran.

The Markets Field surface had been slated by visiting managers to this point, but the surface seemed far more obliging on this occasion – which will have pleased the crowd pre-game. 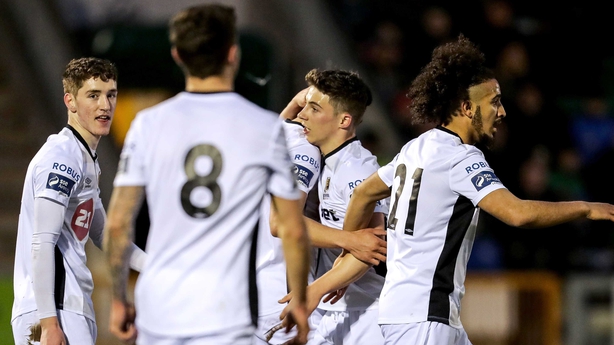 This was the first top flight meeting between he sides since 1992, and none of the last twenty-four clashes have ended in a draw.

The hosts should have opened the scoring after only a few minutes when makeshift striker Will Fitzgerald was cleverly played in by Maguire, but he fluffed his lines.

Waterford wouldn’t be so wasteful. The masterful Bastien Hery was returning to his old stomping ground and he put on an exhibition in the first half – setting up the opening goal in the process.

Barry Maguire squared inadvertently to Hery before he weighted his pass into Duffus. Fresh off his brace last week, the on-loan Oldham forward took a touch before rolling the ball into the far corner past Brendan Clarke.

Limerick created little of note in the second half and were duly punished in the late stages when Ismahil Akinade was fouled inside the box. Blues captain Paul Keegan made no mistake, to seal the newly-promoted side’s sixth win from eight games. 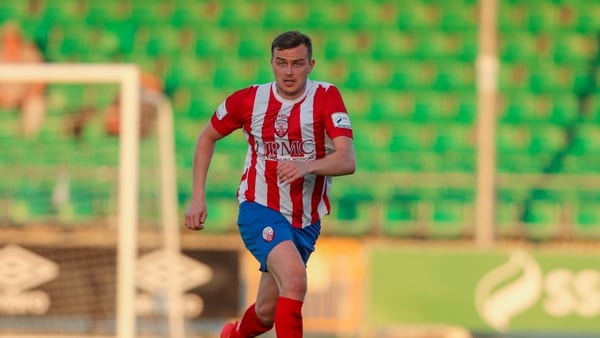 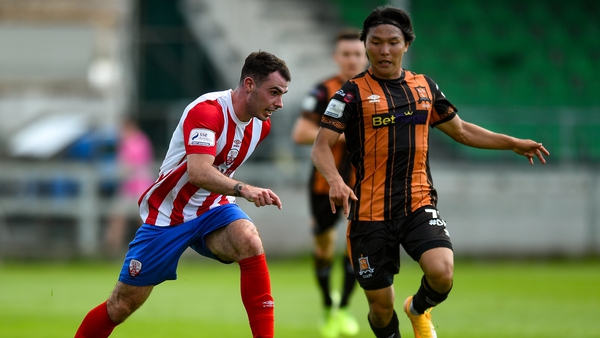 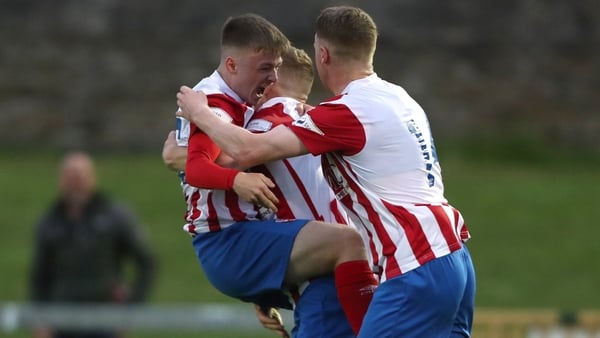 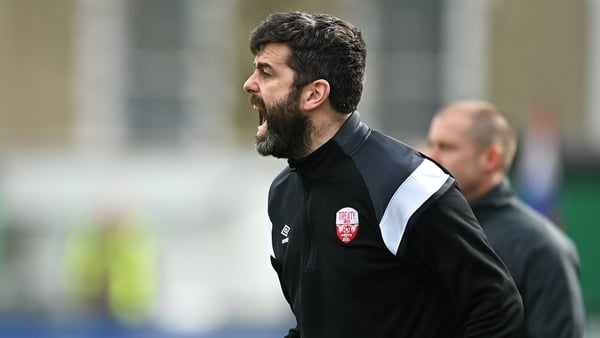