Juventus were denied the opportunity to move above Serie A leaders Napoli on Sunday as their home clash with Atalanta was postponed due to blizzard conditions.

With snow falling heavily, it was announced shortly after the scheduled kick-off time of 5pm at the Allianz Stadium that the game would be played at a later date.

Second-placed Juve are a point behind Napoli, who are at Cagliari on Monday night.

Lazio were 3-0 winners away to Sassuolo. Sergej Milinkovic-Savic opened the scoring after just seven minutes and grabbed his second just a minute after the interval, with Ciro Immobile having earlier made it 2-0 from the penalty spot.

Both teams finished with 10 men after Domenico Berardi was sent off for two bookable offences and Adam Marusic was shown a straight red for violent conduct. 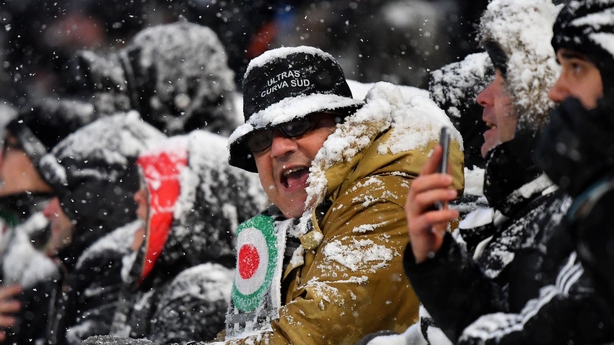 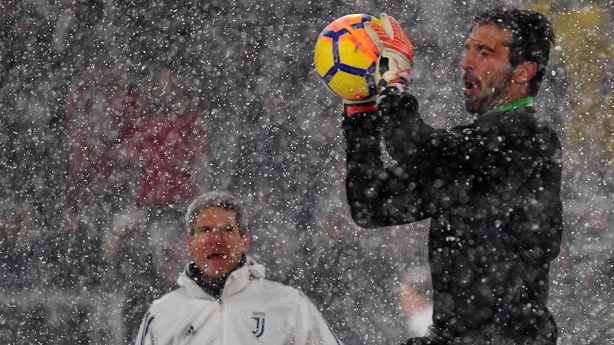 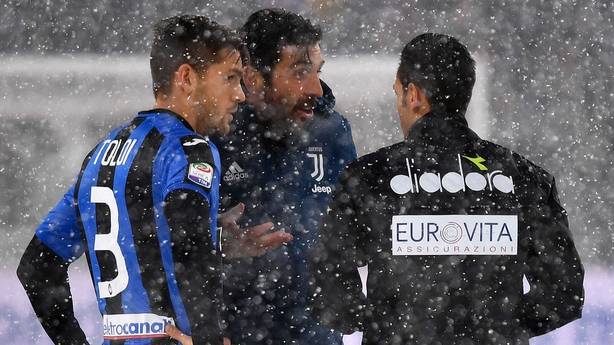 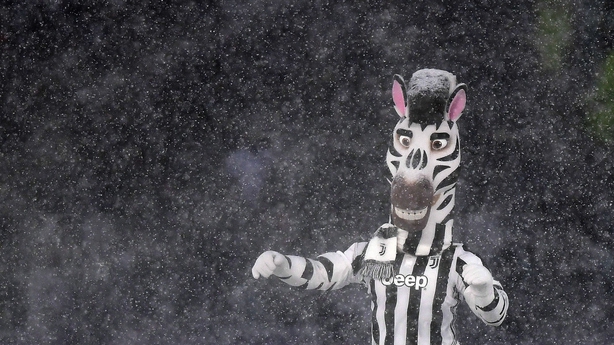