This is a clear indicator of how difficult it is for any young professional to make the fairytale career a reality. Is there any other profession with such a huge failure rate? A profession where you are thrown on the scrapheap at 18?

The academy system has seen a huge increase in competition for places, with the intake now being made up of players from all corners of the globe. Most players wait for a first team chance that is unlikely to come.

Having seen friends and team-mates go over at age 16 only to be released at 19, the effects can be damaging, not just for careers but also for general well-being. With clubs investing in their underage systems and the introduction of the underage National Leagues, we now have a viable alternative to going abroad.

Clubs in the domestic league are now following the example set across the pond of developing players through a youth system and I have witnessed this first-hand at Shamrock Rovers.

The youth system is a central part of Rovers’ strategy and this is reflected in the investment of a state of the art academy at Roadstone.

The facility already includes natural grass pitches and a Fifa Pro all-weather pitch, with plans for modern dressing rooms, an outdoor gym and 7-a-side pitches to be added.

"When an opportunity is presented to a young aspiring footballer to play in England, the first thoughts are often about ‘living the dream’, ‘fame’ and ‘fortune’. Very few stop to think about the stress and struggles that accompany such a move"

In conjunction with this, Rovers have added a number of ex-professional footballers such as Damien Duff and Stephen McPhail to their coaching staff. Their experience at the highest level and working with some of the best coaches in the world is hugely valuable to budding players within the club.

They, along with the other coaches in place, are heavily involved in the day-to-day running of the academy and help raise the bar for our academy players. 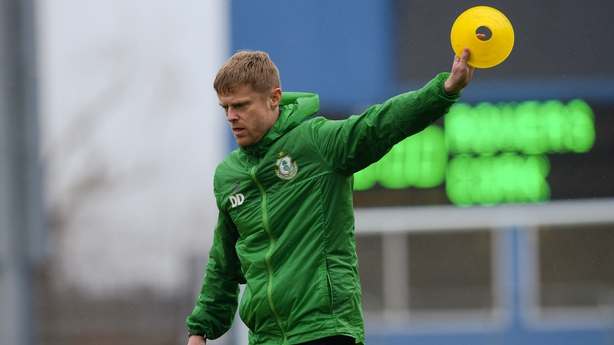 Other clubs need to follow suit with strategies that have youth development at its core. This is of course easier said than done and requires a longer term view of what is important to their success. Payback is not immediate.

When an opportunity is presented to a young aspiring footballer to play in England, the first thoughts are often about ‘living the dream’, ‘fame’ and ‘fortune’.

Very few stop to think about the stress and struggles that accompany such a move.

Home sickness and being away from family and friends was a challenge for me at the age of 21, I cannot begin to imagine what it must be like for a 16-year-old. Improvements in the domestic league now means that players have a real choice. They can stay in Ireland, develop their skills and avoid the strain of leaving home so young.

Crucially it also means players can continue in full-time education with a view to completing their Leaving Certificate.

In addition, many League of Ireland clubs have partnered with third level institutions to offer sports scholarships. This affords players the opportunity to play at a decent level domestically while also being able to secure a third-level qualification and a solid foundation for life  post-football.

There have been many examples in the recent past of players going to the UK as a very young professional, before returning shortly after to rebuild their careers after being released. It is a testament to their characters that some have been so successful in the League of Ireland that they have secured moves back to the UK.

This culture needs to change.

I think that it makes more sense to stay in Ireland, complete your education, develop as a player, mature as a person and if you are good enough, the opportunities will still be there. 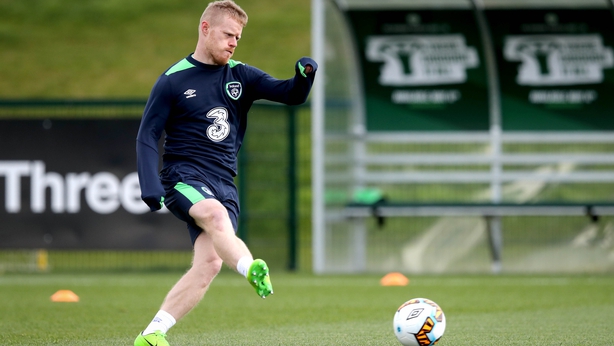 Daryl Horgan is the perfect example of someone who has followed this route.

Furthermore, having played in every league outside of the Premier league in England, I can say that my experience gained in playing over 100 games in the League of Ireland served me better than those at reserve team level in England.

How do we ensure that more young players stay in Ireland to develop their talent?

I think the responsibility in making this a reality rests with three main groups; the clubs, the FAI and the parents.

Clubs need to have a longer-term focus and invest in the development of their youth systems, while there is a responsibility on the FAI to educate players and parents about the reality of life as an aspiring footballer outside of Ireland. In this regard, I would be more than happy to help if required.

Parents must be realistic about the chances of success and more importantly, need to understand the risks and challenges associated with any move.

A promising player's future may still lie in the UK, but their present can be spent at home developing as people as well as footballers.