Republic of Ireland international John Egan has revealed his concerns following a second concussion of the season, but is hopeful he has returned to the Brentford squad a stronger player.

Cork native Egan, son of the late, great Kerry footballer John Egan, returned to club duties last weekend after a period of time on the sidelines following his second concussion of the campaign in January.

The topic has become a much bigger talking point in recent times – former Ireland team-mate Kevin Doyle was forced to hang up his boots last year aged 34 after citing increased concerns about concussion and its symptoms – and Egan has praised the actions of the club in ensuring he underwent specialist treatment.

The 25-year-old club captain suffered a concussion against Bolton in September and following another episode, against Norwich City at the end of January, was sent to seek further medical advice.

"The concussion hit me for six really and it has taken a while to get better. The medical team were great with me," he told GetWestLondon.com. 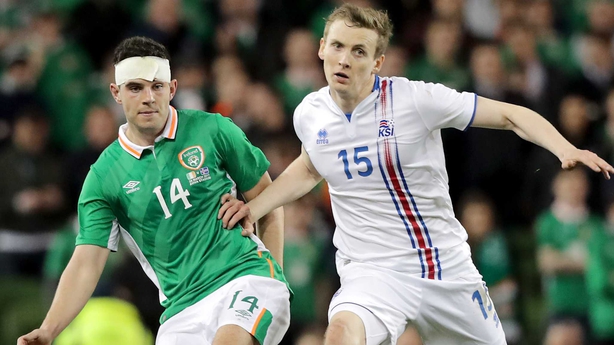 "It took a few weeks to get my head right. It's great to be back out there and back fit and healthy. Hopefully that can continue."

The centre-half, who won the first of his two Ireland caps less than 12 months ago against Iceland, conceded that concussion remains a grey area and says it was a difficult time in trying to get to grips with the injury.

"These things worry you at the time so hopefully I've come out of it stronger."

"No scans can determine the extent. It's all about how you're feeling. I tried to return to play a couple of times and I wasn't feeling great.

"These things worry you at the time so hopefully I've come out of it stronger."

Egan credits the Championship club with taking the issue seriously enough that a specialist was involved and believes the key part of any recovery is being allowed the requisite time to get the all-clear.

Despite the setback however, Egan insists that it will not affect his approach to defending.

"As a centre-half you have to put your body on the line and that won't change."

Egan joined Brentford from Gillingham at the beginning of last season and has made 19 appearances in an interrupted campaign thus far. 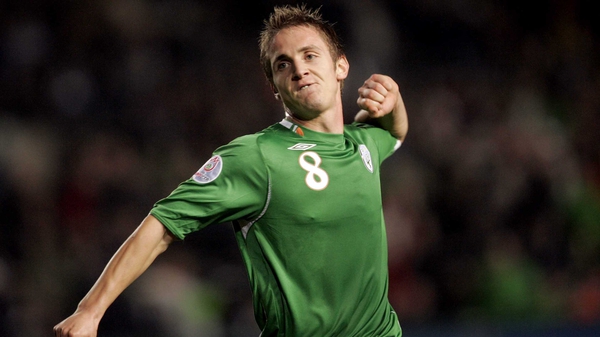 Kevin Doyle opens up on concussion problems that ended career