Republic of Ireland player Wes Hoolahan has announced his international retirement, insisting that as he approaches his 36th birthday, it is the right time to step aside.

The former Shelbourne player won his 43rd cap in the crushing 5-1 World Cup play-off defeat to Denmark and informed Martin O’Neill of his decision last week.

"It wasn’t an easy decision to make, to retire, but I feel it’s one I had to make and this is the right time to do it," Hoolahan told The Herald.

"It’s a mixture of things that led me to make this decision but mainly age, I will be 36 soon, I’ll be 38 when the next Euros come around, so it’s time to move aside.

"I had two great campaigns with Ireland and the Euros in France was an amazing experience."

Capped at U21 level for Ireland, Hoolahan was an unused substitute in Don Givens' first game in charge of the Republic of Ireland, a 0–0 draw against Greece in November 2002, while playing at Shels.

The Norwich City player would have to wait six years for his first cap, coming on as a second-half substitute in the 1–0 win over Colombia held in England at Craven Cottage.

Hoolahan revealed that he informed O’Neill of his decision last week and that the Ireland manager didn’t try to persuade him to stay on for another campaign.

"He knew my mind was made up and it was time to go," he said. 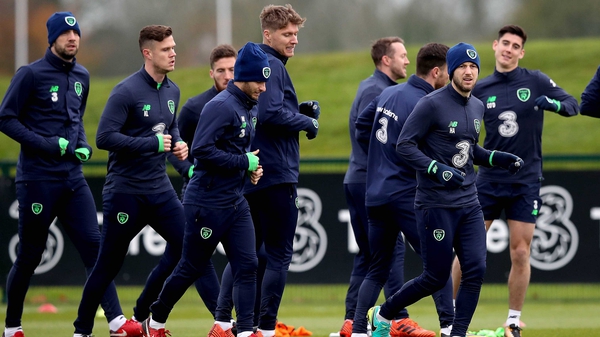 Hoolahan only conundrum as O'Neill selects from settled squad